Like the state of New Mexico, legendary singer/songwriter James Taylor has seen fire and rain.

And, as expected by more than 5,500 seated in the Rio Rancho Events Center Sunday evening, that was his encore song — “Fire and Rain” — released in August 1970 after more than two hours of songs.

It was a fitting end to Taylor’s performance, although he initially thought he was in Albuquerque – he twice referenced Rio Rancho in his second set, after changing from a sweat-stained long-sleeve shirt to a cooler short-sleeved shirt — and told the crowd of mostly boomers that he was “happy to be back in New Mexico.

“It’s been a long time. It’s good to be back,” Taylor said, opening with a Buddy Holly tune. Also appropriate, because Holly had done a lot of recording in Clovis.

Taylor, 74, and his top-notch All Star Band, each of whom got time to shine with at least one solo, performed almost two-dozen songs, including iconic Taylor favorites like “Copperline,” “Mexico,” “Steamroller Blues,” “Carolina In My Mind,” “Sweet Baby James,” “Only One,,” “Your Smiling Face” and two songs penned by Carole King, “You’ve Got a Friend” and “Up on the Roof.”

Interestingly, a mammoth backdrop behind Taylor, a Rock and Roll Hall of Fame member since 2000, and the band changed images, among them a pastoral field to a snow-capped tundra, to – appropriately enough – black and white images of New York City for “Up on the Roof.”

Often, Taylor strumming his guitar while sitting on a stool was super-imposed on the larger image. Two large screens on both sides of the set made it possible for those sitting in the back of the arena to get a better view of Taylor and his bandmates.

From time to time, Taylor cracked a few jokes, and occasionally provided background for some of his tunes: “God Have Mercy on the Frozen Man” originated from something he’d seen – literally, a song about a man frozen since the 1800s in an expedition near the Arctic Circle — in a National Geographic magazine, and the snappy “As Easy an Rolling Off a Log,” which he said had been written in 1927, and came from a “Merry Melodies” cartoon he’d seen as a youngster. 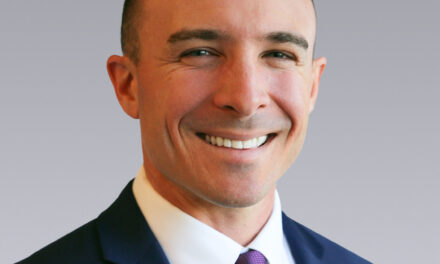