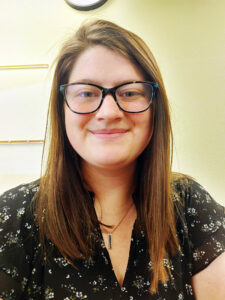 So before you get angry, I was only a couple weeks old when the towers went down. I was literally in my mom’s arms.

With that in mind, 9/11 didn’t impact me as much as people who were capable of understanding what happened. I only knew about it when it became a lesson in school. It was awkward because the class didn’t react, while my teacher was in tears almost every time.

And it was a cycle, every year, the same thing.

Now that I am older, I understand the impact of that day. But it still doesn’t hit me as hard. Everyone remembers where they were when the towers went down. Just like the previous generation knew where they were when President Kennedy was assassinated. I am not and will never be a part of those catastrophes.

For my generation, it seems sad, but we have multiple catastrophes about which we can say: “We knew where we were.”

My first was the recession between 2007 and 2009. I knew there was something wrong, because half of my friends moved to other houses like 10 times in 2008. There was also always a comment hovering in the air: “We can’t afford that.” Plus, I remember my dad gassing up a few times and cussing under his breath because it was expensive. Look where we’re at now. My parents and I were able to stay in the same home and always had food on the table though.

The second time was when Stoneman Douglas High School had a shooting on Feb. 14, 2018. I remember seeing people my age on TV suffering and dying.

I cried then. Then a year later, my own high school had a shooting on the same day as Stoneman Douglas. Everyone was so scared. What had happened to them, happened to us. Now, it seems there is a shooting almost every week.

Most recently and definitely most memorable, was COVID. I remember my job being shut down at the SAFE program at Maggie Cordova Elementary because there were no kids to watch. Everyone was home. I also remember seeing a broadcast that showed dolphins returning to Venice waters and seeing the oxygen levels improve slightly. That incident was a bit melancholy. Now, two years later, we are still in the pandemic.

We all have experienced catastrophe after catastrophe and will probably continue to experience them. But not everyone will understand the true impact. Catastrophes are generational and each generation will be impacted differently. 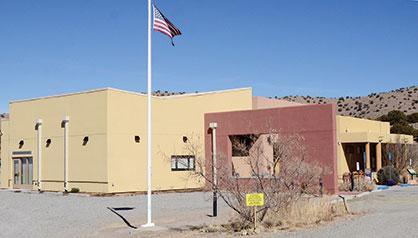 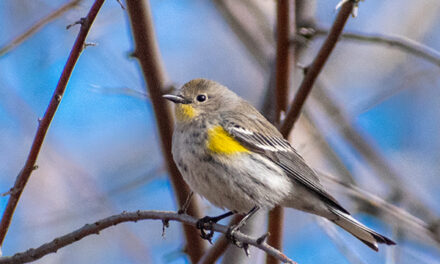