Cars are so complex and need regular maintenance. They break down and have sick days just like people.

All the parts work together and have a function. Some parts are just there for the heck of it, but if you take that part away, the car doesn’t work.

An important part that people haven’t always had and can do just fine without is power steering.

This was a function that wasn’t introduced until 1951 in a Chrysler. For those who don’t know, power steering is what makes it so much easier for us to turn a car. Before 1951 it was like driving a boat against the current. Now, it’s like riding a bike.

This luxury can be easily taken away with the cut of one wire.

Unfortunately my fiancé, Brandon, had a customer who lost power steering, but in a very odd way.  For reference, Brandon works at Corley’s Lincoln/Volvo as a Volvo mechanic.

Anyway, his customer suddenly lost her power steering the other day and came in to have it looked at. As soon as Brandon opened the hood, he smelled something awful. He looked at the engine bay and lying in the alternator belt was a dead rabbit.

Turns out the poor thing needed a snack and decided to chew on the power steering wire. It then took a nap on the alternator. Unfortunately, the rabbit did not survive when the customer turned on the car.

So with double gloves and everyone watching, he pulled the rabbit out of the belt and darted to the nearest trashcan with said rabbit in hand to throw it away.

While this was no magic trick, it is a reminder to thank our mechanics for all that they do. Some of their work involves more than cars and car parts.

Also, be grateful for power steering. 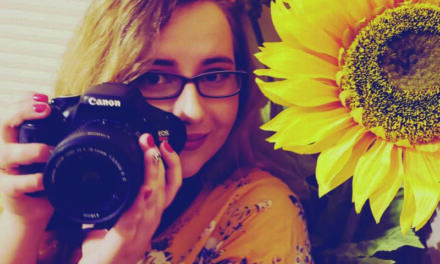 Byres Beware: Quarantining the bright side of things