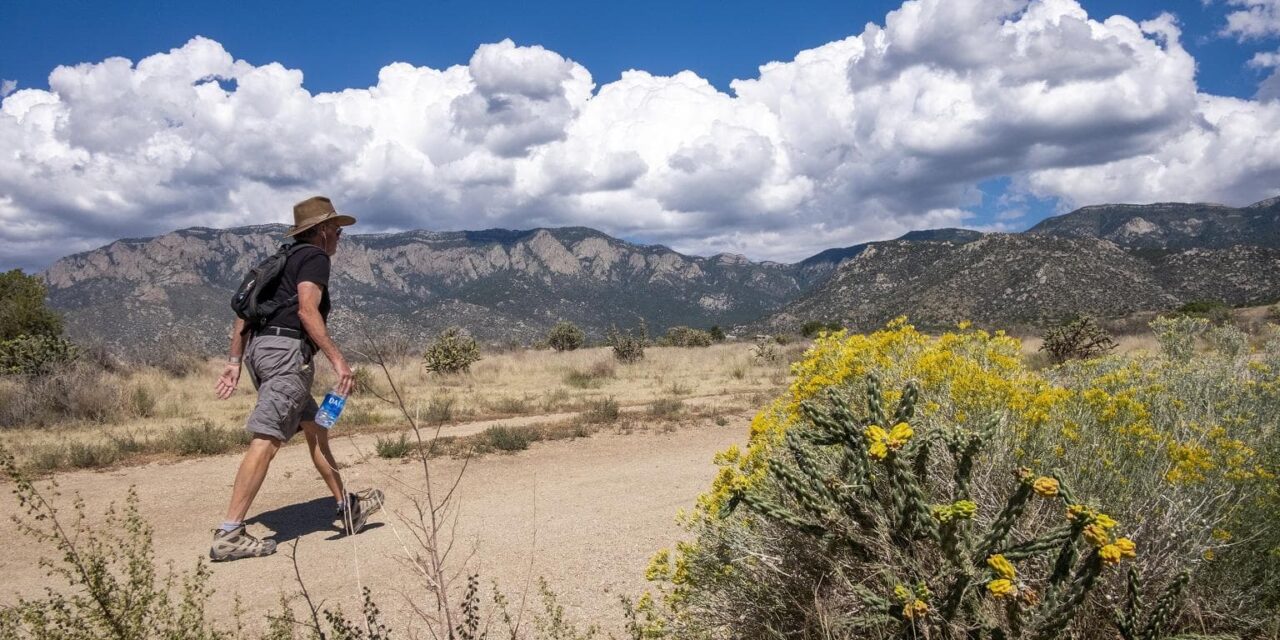 Clouds form over the Sandias as William Freer embarks on a four-mile hike on the Bear Canyon Trail on Monday. Albuquerque temperatures are expected to be in the low- to mid-80s this week. Storms are likely in western and northern New Mexico. (Adolphe Pierre-Louis/Albuquerque Journal)

After weeks of rainfall and flash floods, meteorologists say this week may be the “last gasp” for New Mexico’s monsoon season.

Jennifer Shoemake, a meteorologist with the National Weather Service office in Albuquerque, said that several rounds of showers and thunderstorms are likely for western and northern New Mexico this week.

“Most of the east is going to remain warm and dry, whereas the west will be more wet and perhaps even a little bit below normal (temperatures) for this time of year,” Shoemake said.

Albuquerque is expected to reach a high of 85 degrees on Tuesday. The city has a 20% chance of rain.

Any storms on Tuesday and Wednesday in New Mexico will likely be fast-moving.

But forecasters are concerned about storms that move over the same area over and over again, especially in burn scars from this year’s massive wildfires.

“It only takes one storm to cause a problem,” Shoemake said.

Wednesday could reach 86 degrees in Albuquerque with a 10% chance of rain.

Thursday’s forecast shows a high of 85 degrees and a 20% chance of rain, and Friday could reach 83 degrees.

“We’re just working with what we have and it’s starting to lose its grip on the state,” she said.

“There will still be storms around, primarily over western New Mexico, and still a burn scar flash flood risk. But overall we’ll start to see chances tapering down.”

The big question after the upcoming weekend, Shoemake said, is if “this is it for the monsoon” this year.

“It’s starting to look that way,” she said.

Albuquerque temperatures could reach into the low 80s this weekend.

A cool front is expected to push into the state on Sunday. 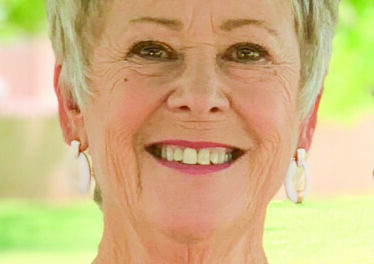 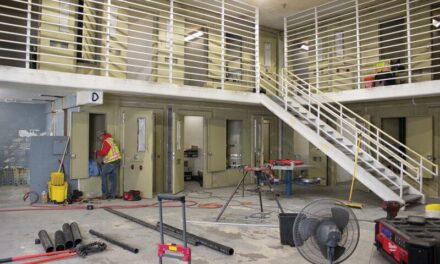 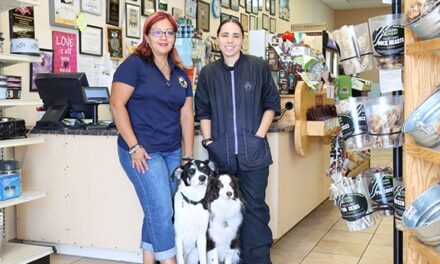