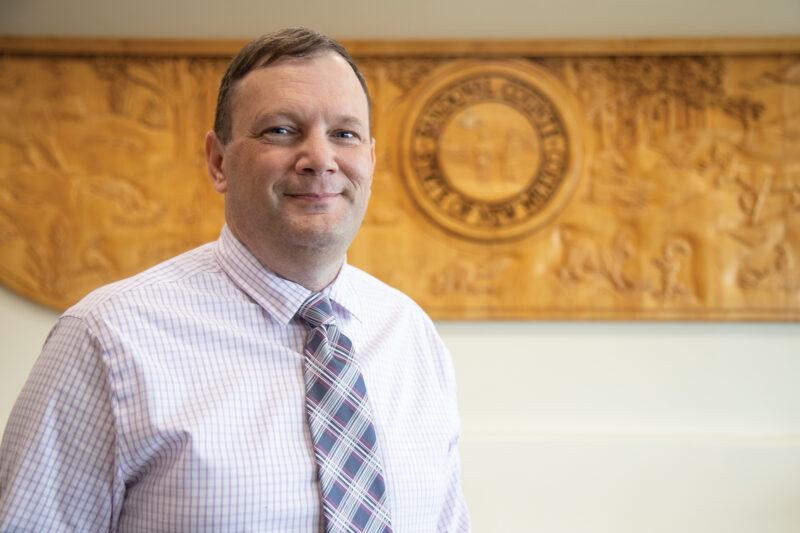 BERNALILLO — The new deputy county manager said he is the best at being the second in charge.

“I was taught a long time ago — and I think it’s great advice — when you go into a new organization, if you go in like a bull in a china shop; you’re not going to accomplish a lot,” he said. “You’re just going to break a lot of things, and you might hurt some things that don’t need to be broken.”

Doucette says he is not trying to reinvent the wheel but elevate the county using what he knows. Doucette is a veteran who served as an officer in the U.S. Army. When he left the army, his family moved to New Mexico.

“I got lucky and I got a job in Bernalillo County working for an old politician named Les Houston, the former senate majority leader, ran for governor, knew everybody, but he only had 18 months left on his term and he couldn’t run again, and no one wanted to work for him,” Doucette said.

No one wanted to work for him because his term was ending.

After receiving his master’s degree in management and leadership from Black Hills State University, he was hired at the Workers Compensation Administration.

“I really enjoyed that job, really opened my eyes to what insurance was and customer service. We had field offices around the state listening to people. You know, when they came into the workers comp system, they’ve been fighting with their employer for years,” he said.

Doucette would then carry his knowledge to the state’s Office of the Superintendent of Insurance.

“That was like going from the minor leagues to the majors because they regulate every insurance: health care, health care exchange, property stuff. We do all the licenses for the agents of the state of New Mexico. You could spend several lifetimes trying to learn it, and I was fortunate to be able to go to the department of insurances, not because of me but because of the people I work with. People don’t work for me: It’s work ‘with’ (me),” he said.

After six years of driving back and forth to Santa Fe, when Doucette saw an opening for Sandoval County’s first deputy county manager, he applied to be closer to home.

“It intrigued me that they never had a DCM before, especially when you start looking at what the current county manager and the managers before him did. They had all these people report to that one person, and being prior military and listed as an officer, it clogs things up,” Doucette said.

Having a DCM makes the county more professional, he said.

“And the diversity in this county is second to none, and in my way, it came back to why I came to New Mexico. I was happy I was selected and did a lot more research, and being the first in this job, there’s no template,” Doucette said.

The position pays $120,000 a year. Doucette said he is aware of what he makes and thinks of it as an investment for what he can do for the county.

Doucette and County Manager Wayne Johnson communicate several times a day and work with each other’s strengths to best serve the county.

Because of his background, he has been reviewing the county’s insurance policies and procedure, and has made changes to the employees’ benefits package.

“So working with the staff here who help me tremendously, we get the numbers, we wrote something up, gave it to the manager a week ago. We sent it to all of the commissioners, and that’s something we are hoping to put in our budget next year,” he said. “It was a big project, but it was something I was able to do with the staff knowledge here and the knowledge that I have in insurance.”

In addition, Doucette wants to remind people of the talent and opportunity in the county.

“I want us to publicize outside the Rio Rancho area and look at the different towns and areas and what they have in Sandoval County; I want to promote that heavily,” Doucette said. “I think it’s important to remind people of what you have in your backyard. We get complacent because it is in our backyard.” 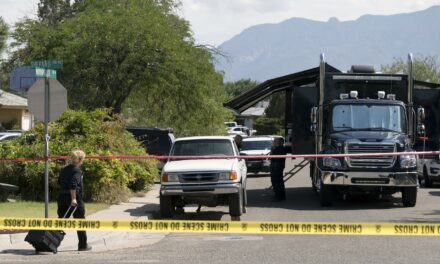 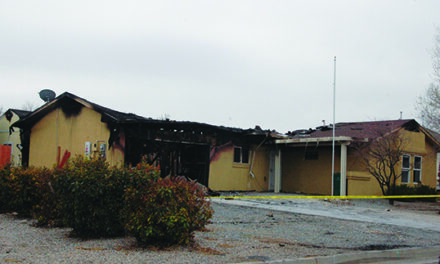 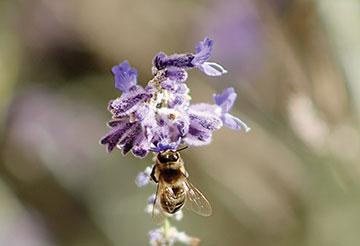