Even with the first week of legal recreational marijuana sales in the books, Rio Rancho-area cannabis dispensaries still see plenty of demand from medical patients using the green stuff to treat their ailments.

Out of nearly $422,000 in combined sales between Friday, April 1, and Thursday, April 7, per data from the New Mexico Cannabis Control Division, Rio Rancho tallied just over $211,000 in medical cannabis sales. Statewide, total sales during that time were close to $10 million, including $3.87 million in medical sales.

“I think it’s really important. And the only way to protect their inventory is through price changes,” said Rachael Speegle, CEO and co-owner of the Verdes Foundation, which has a Rio Rancho location. “I’m very happy that people have access to (medical cannabis) still… and the way that happens is through price regulation.”

Joe Martinez, the nighttime store manager at PurLife’s Rio Rancho location, said the ratio between medical and recreational customers coming into his establishment is 50-50. The primary medical cannabis clientele his store interacts with is comprised of individuals such as war veterans suffering from post-traumatic stress disorder, as well as those dealing with sleep apnea.

PurLife has its own reserve safe containing inventory just for the medical patients, ensuring supply will remain plentiful for the foreseeable future.

“We have a lot of stock, and it doesn’t look like we’re going to be running out any time soon… We get inventory left and right,” Martinez said, adding that he expects that current ratio between medical and recreational sales will stay the same in Rio Rancho.

Speegle said anywhere between 50 and 70 percent of Verdes’ sales so far have been medical sales, adding cannabis pricing must be elastic, meaning readily able to change with the situation. Price elasticity measures how sensitive supply and demand are to price changes, and it measures subsequent percentage changes in quantity based on consumer demand as a result of such price changes.

“If the demand goes up tremendously, we will have to increase prices in order to protect the inventory for the people who need it the most,” she said. “At least on the recreational side, there’s going to have to be more price elasticity. Treating prices as though they’re stagnant is a real challenge in our space.”

“We have a bunch of warehouses that grow our personal cannabis,” Martinez said. 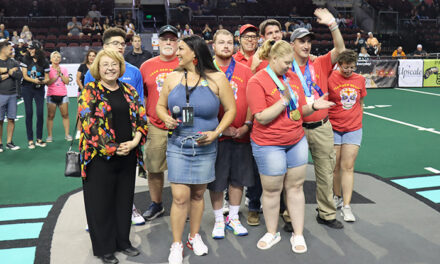 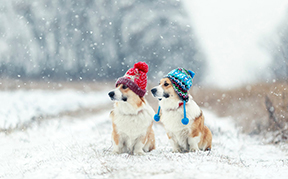