The City of Rio Rancho saw some of its highest retail gross receipts tax revenues in 2020, Mayor Gregg Hull said.

“The pandemic has shined a bright light on the benefit and importance to shopping within the Rio Rancho city limits,” Hull said.

Going back 10 years, the city’s top eight retail GRT months occurred in 2020, he said in the NAIOP Rio Rancho Roundtable webinar Thursday morning. The webinar, “Rio Rancho’s State of the City, an Executive Report,” outlined progress made in the city and how it is being carried into 2021.

The city’s financial reserves are three times the state minimum requirement — a move made out of an abundance of caution, Hull said.

“We felt it was necessary to take that step to protect the city budget, to protect jobs and protect our city employees because we knew we would still have to provide services during the pandemic and we did that very effectively and efficiently,” he said. “I am proud of the staff that has done that.”

“This is just excellent for the City of Rio Rancho, seeing this type of construction activity and this type of investment in the community,” he said.

“When you consider the amount of city staff in Rio Rancho and the amount of inspections they got done, that is an incredible number and that is incredible commitment and dedication; and along with the virtual inspection process put in place, I know that my staff worked very hard to make sure everybody else in the community met their goals as well,” he said.

The video can be viewed on the “City of Rio Rancho, NM Municipal Government” YouTube channel.

Hull also added that the city allocated over $465,000 of federal funds through its Small Business Assistance Program and created a process to issue permits to restaurant owners to quickly allow temporary outdoor seating.

Projects continuing into 2021 are:
• Campus Park near the Rio Rancho Events Center, a multi-purpose 5.5-acre space set to open later this year;
• Rio Rancho’s second senior center near the University of New Mexico Sandoval Regional Medical Center. The 5,000-square-foot building rests on over 3.5 acres of land and is slated to open in the summer;
• The Center of Excellence for Orthopedic Surgery and Rehabilitation being built as part of the UNM Health Sciences Center Rio Rancho, estimated to be complete at the end of the year;
• The continuation of the public-private partnership development of Los Diamantes; and
• The expansion of Presbyterial Rust Medical Center’s campus.

With the pandemic, plans to celebrate the 40th anniversary have adjusted to meet circumstances, but Hull looks forward to Campus Park opening.

“Hopefully. we will bring forward some cultural identity and start to identify Rio Rancho as a community in the City Center park; it is looking beautiful out there,” he said. 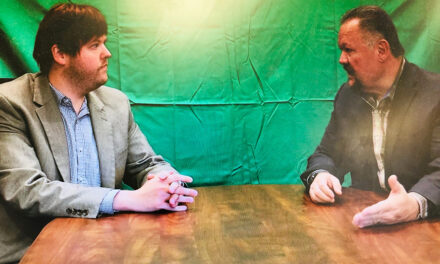 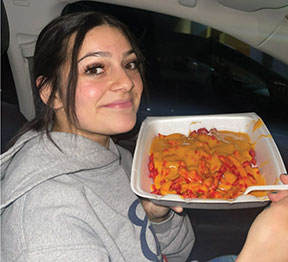 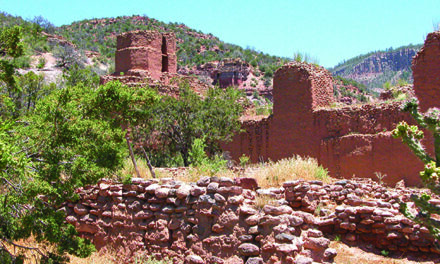 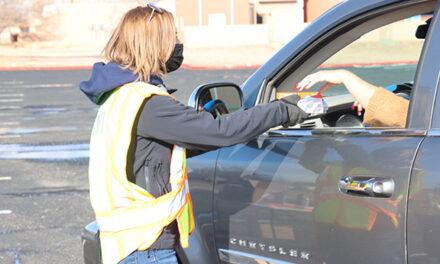