In today’s proliferation of social media and the global usage of it by teenagers, one might think it’s difficult to get them interested in world history.

That’s not the case for Martina Gutierrez, who teaches four sections of world history and two class periods of human rights to sophomores at Rio Rancho High School.

Her secret? “History isn’t just facts and figures, it’s the story of us,” she said.

She must be doing something right in that colorful classroom, Room 219 in the Humanities Academy. She was recently named 2022 New Mexico History Teacher of the Year by The Gilder Lehrman Institute of American History.

She’s now one of 53 finalists for the National History Teacher of the Year Award, which means a $10,000 cash award.

Gutierrez seemingly would have preferred less recognition, content to do the best job she can making world history interesting – and although you’d think world history remains the same year after year, Gutierrez finds ways to basically change the narrative, because there are different ways to assess what actually happened and how it affected people and even places.

And, frankly, “new” history is evolving; take what’s happening in the Ukraine, for instance.

“The kids were upset, intrigued,” she said of that recent event, and “keenly interested” last year with the pullout of U.S. troops in Afghanistan.

In the past, she said, “Kids knew facts and figures, but not was behind it, and with myriad information at their fingertips – on the internet via their

Chromebooks and cellphones – but “need help with the interpretation process.”

As for the human rights classes she leads, that’s a topic regularly in the news.

“It’s pretty much non-stop,” she said.

Gutierrez grew up in the Duke City, graduated from Albuquerque High in 1991 and originally wanted to be a journalist. That aspiration disappeared when she discovered history, thanks to “an amaz

ing teacher,” Carol Lovato, who passed away in December.

An educator since 1997, with time spent at Polk Middle School in Albuquerque and at Bernalillo High School, she also was an education curator at the Maxwell Museum on the UNM campus.

Gutierrez, who said she’d love to go back in time and have dinner with the Dalai Lama, Nelson Mandela and Ruth Bader Ginsberg, joined RRPS in time for the 2005-06 school year. Her daughter, Moira, is a sophomore at RRHS.

More of Gutierrez’s passion is emitted when she tells of her obsession with World War II and the way the Japanese in the U.S. – even those who were American citizens – were detained in camps while the war raged on. She’s a member of the National Japanese-American Historical Society, a non-profit membership organization dedicated to the collection, preservation, authentic interpretation and sharing of historical information of the Japanese American experience.

Something in the water?

This is the second year in a row a Rio Rancho Public Schools educator has been named the state’s winner. In 2021, Rio Rancho Middle School’s Michelle Van Sant, who teaches a gifted seminar, received the state nod.

“I think we have amazing teachers throughout our state,” Gutierrez said, thankful for the support from the RRPS administration.

Those nominated for the award are evaluated on their demonstrated commitment to teaching American history, including state and local history, evidence of creativity and imagination in the classroom and effective use of documents, artifacts, historic sites, oral histories and other primary sources to engage students with American history. Gutierrez is one of 53 finalists for the National History Teacher of the Year Award.

Since 2004, 960 American history teachers from elementary, middle, and high schools in all 50 states, Department of Defense schools, Washington, D.C., and U.S. territories have been named State History Teacher of the Year.

History Teacher of the Year winners are selected by a committee of educators and education professionals in their state.

As the state’s winner, Gutierrez received $1,000 – and  spent part of that on a new purse, “a guilty pleasure,” she called it. 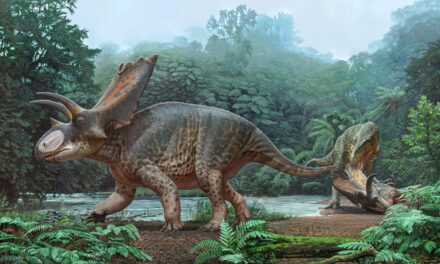 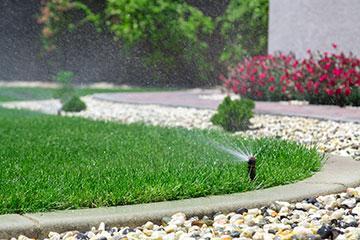 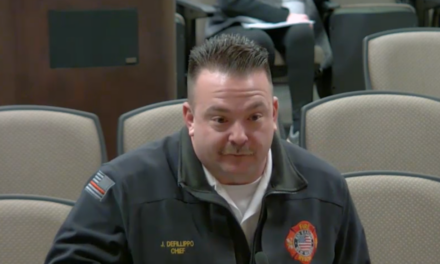 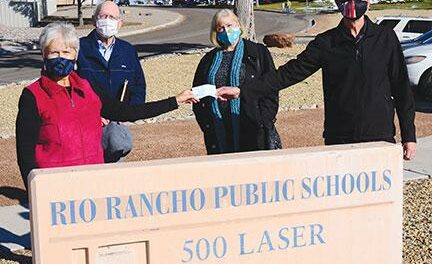