A fatal car crash resulting in an explosion on Jan. 30 launches an investigation by the Sandoval County Sheriff’s Office Fatal Crash Team and the Fire Marshal’s Office, according to a Sandoval County press release sent out Monday morning.

Dispatchers answered a 911 call reporting a large explosion near 12 Agua Sarca Road in Placitas. Sandoval County Sheriff’s deputies and fire personnel arrived to a vehicle engulfed in flames, according to the press release.

Mathew Mestas was found in the vehicle after flames were extinguished, stated the press release. Mestas was in his late 40s.

Lt. John Castaneda from the Sheriff’s Office said in the press release that alcohol is not being considered as a factor in the incident. 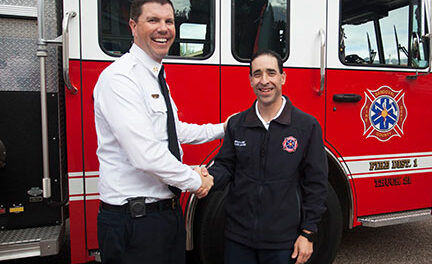 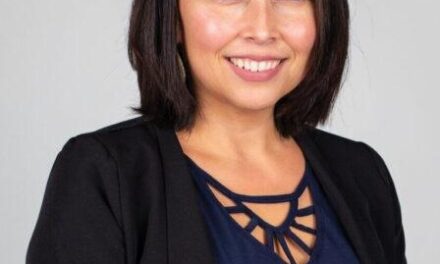