A 43-year-old man was taken into custody by Rio Rancho police about 9 a.m. Wednesday, after he barricaded himself inside his Northern Meadows home and threatened to harm himself and others, said Rio Rancho police spokesman Capt. Andrew Rodriguez.

The man, whose identity has not yet been released, will be charged with child endangerment, aggravated assault and disorderly conduct, Rodriguez said.

Then Wednesday morning, it got tense again, with the man barricading himself inside his home on Oasis Springs Road. Rodriguez said officers were able to negotiate with the man, who eventually exited the home and was safely taken into custody.

Rio Rancho Public Schools buses were temporarily re-routed to avoid the area, and children on the buses were never in danger. 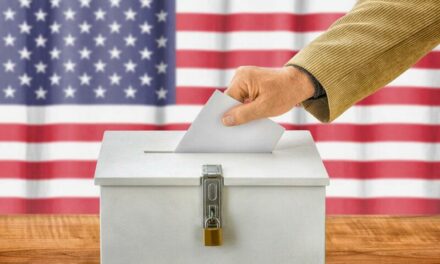