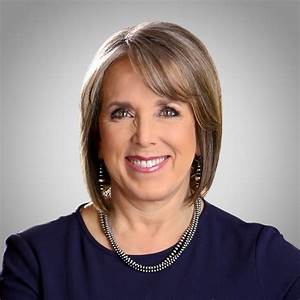 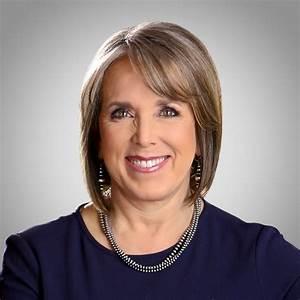 ALBUQUERQUE — New Mexico is once again ranked 50th out of the 50 states for child well-being by the 2019 Kids Count Data Book, released June 21 by the Annie E. Casey Foundation.

“Being 50th in anything is unacceptable,” is how Gov. Michelle Lujan Grisham put it in her address to several hundred Kids Count conference attendees at the Embassy Suites in Albuquerque on Wednesday morning.

She has a plan to improve the well-being for kids in the state, but cautioned, “It does not get done in a single legislative session … or a four-year term or an eight-year term.

“Let’s start with education,” she said. “Education is the bedrock.

“The problem was, in the past, we just let the ‘toolbox’ sit there; we weren’t even opening it,” Lujan Grisham said. “Now we’re putting those tools to work; we’re empowering the talented and driven educators, administrators and parents and advocates to reshape education in this state and to reshape the course of our children’s lives.”

As in 2018, New Mexico ranked 50th in education, but this year the state fell to 50th in the family and community domain, dropping from 49th. The state ranked the same this year as last year in the other two domains, economic security (49th) and health (48th).

But there were bright spots in the data: The child poverty rate dropped slightly from 30 percent in 2018 to 27 percent in this year’s report, pulling the state’s ranking in that measure up to 48th — from 49th.

Using the most recent data available, the data book ranks the 50 states on 16 indicators of child well-being organized under four domains: economic well-being, education, health and family and community. The indicators include everything from the child poverty rate and young children not attending preschool to child and teen death rates and the teen birth rate. Most of the data in the 2019 report comes from 2017.

“It’s disappointing, but not terribly surprising to see New Mexico ranked at the bottom again, given the last 10 years,” said James Jimenez, executive director of New Mexico Voices for Children, which runs the state’s Kids Count program. “It is going to take sustained investment to undo the damage from a decade of underfunding all of our child-serving programs and services like health care, child care and K-12 education. We started making progress in 2019, but clearly much more needs to be done.”

“It’s no secret we’ve got a long ways to go,” Lujan Grisham said, expecting to lay a better foundation for healthier families and kids without breaking the bank.

“Child well-being will increase when families have solid footing beneath them,” she said. “I want every parent and guardian in the state to know we will be there for you — there’s no substitute for these kinds of common-sense investments.”

Another thrust of her administration will be eliminating hunger, also related to education: Children not eating breakfast have a hard time learning.

“Hunger will cease to exist,” she vowed. “We will look poverty in the face … It is an evil in our state — it must be dealt a death blow.”

Among the attendees was local state Rep. Daymon Ely (D-Corrales), who said, “That data overwhelmingly supports that early childhood programs, if done correctly, improve non-cognitive skills for a lifetime. If young children and their parents are taught skills like how to handle failure, the value of hard work, social skills (things we think of as ‘character’), those translate into pay-off down the line — more likely to graduate college, stable marriages and less interaction with the criminal justice system.  “The point is that if we want to break out of being 48, 49 and 50, we have to start to seriously invest in early childhood programs. We won’t see the benefits for a few years, but it will make our state much stronger going forward,” Ely added.

One of the policies enacted this year that historically has shown to improve child well-being was an increase in the state’s Working Families Tax Credit, which benefits more than 200,000 children each year, according to a Voices for Children press release.

In addition, about $450 million was appropriated to the state’s K-12 schools. According to the press release, it brings the state back to the same funding level it had prior to the Great Recession in 2008, on a per-student, inflation-adjusted basis.

“We made some real strides toward increasing our investments in children during the 2019 legislative session,” said Amber Wallin, deputy director for NM Voices. “It takes some time before improvements in public policy show up in measurable changes to child well-being. Our ranking is also dependent upon how well other states are doing and most states made the kinds of investments during the recession that led to quicker, more robust recoveries than New Mexico did.”

(The 2019 Kids Count Data Book is available at aecf.org. See a guest column co-authored by Jimenez and another on Kids Count by Paul Gessing of the Rio Grande Foundation on page 4 of today’s edition.) 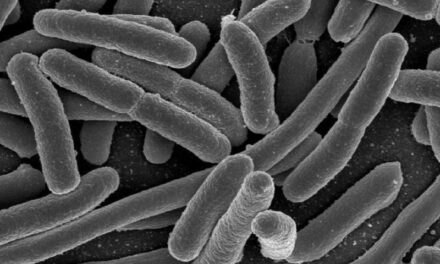 Fire weather
April 14, 2021, 3:02 pm
Come as close as possible to the heart of your community.
Subscribe Today!
error: Content is protected !!