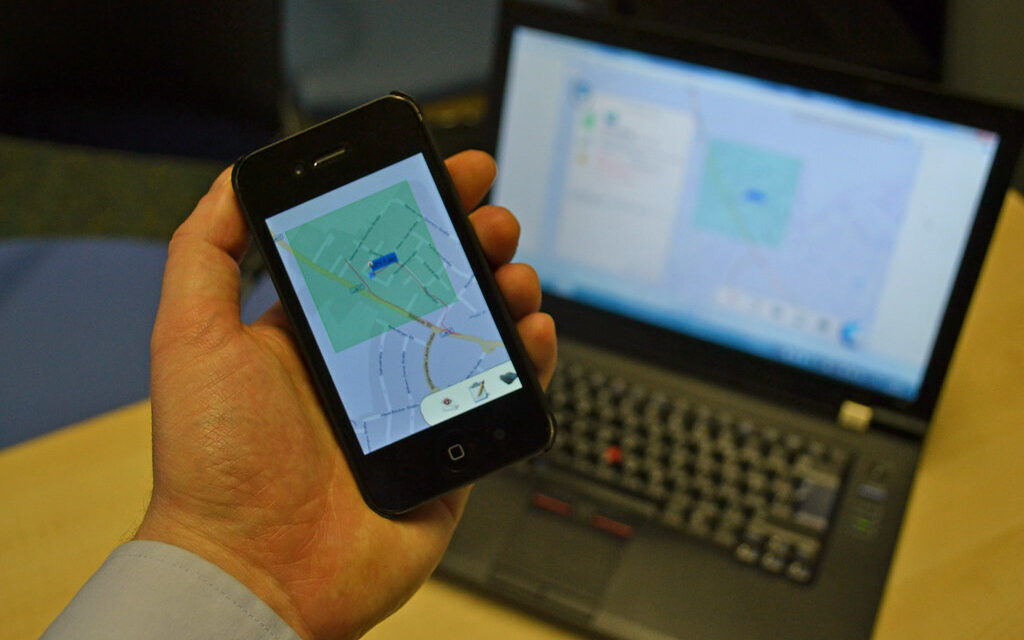 ALBUQUERQUE – New Mexico, along with 39 other attorneys general, has reached a $391.5 million multistate settlement with Google over its location tracking practices relating to Google Account settings.

“New Mexicans deserve to move about their lives without companies like Google tracking their whereabouts—without their knowledge and consent—in order to turn a higher profit, and my office will continue to hold companies like Google accountable, ensuring they Inform users about how to maintain their privacy,” said Attorney General Hector Balderas.

Location data is a key part of Google’s digital advertising business. Google uses the personal and behavioral data it collects to build detailed user profiles and target ads on behalf of its advertising customers. Location data is among the most sensitive and valuable personal information Google collects, the announcement said. Even a limited amount of location data can expose a person’s identity and routines and can be used to infer personal details.

The attorneys general opened the Google investigation following a 2018 Associated Press article that revealed Google “records your movements even when you explicitly tell it not to.” The article focused on two Google account settings: Location History and Web & App Activity. Location History is “off” unless a user turns on the setting, but Web & App Activity, a separate account setting, is automatically “on” when users set up a Google account, including all Android phone users.  As detailed in the settlement, the attorneys general found that Google violated state consumer protection laws by misleading consumers about its location tracking practices since at least 2014. Specifically, Google caused users to be confused about the scope of the Location History setting, the fact that the Web & App Activity setting existed and also collected location information, and the extent to which consumers who use Google products and services could limit Google’s location tracking by adjusting their account and device settings.

The settlement requires Google to be more transparent with consumers about its practices. Google must:

The settlement also limits Google’s use and storage of certain types of location information and requires Google account controls to be more user-friendly. 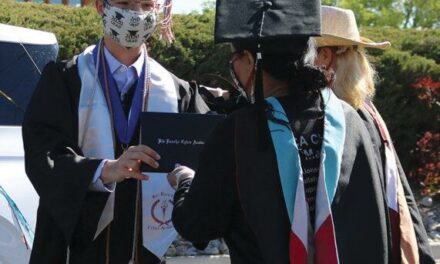