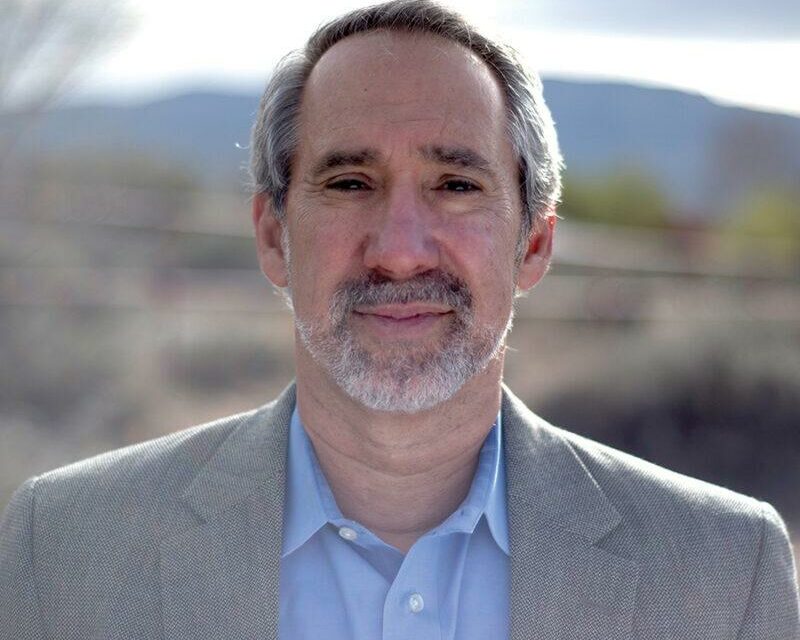 The New Mexico Legislature is gathering June 18 for a special session to rewrite the general fund budget and conserve spending during the fiscal year starting July 1.

Financial analysts warned the trust fund that underwrites New Mexico unemployment benefits could be depleted by October if spending continues at the current rate.

The fund’s balance fell from $458 million in mid-March to $322 million in mid-May as the state’s unemployment rate surged past 11 percent, according to staff at the Legislative Finance Committee.

To date, the impact of the pandemic and oil-price collapse indicates a $1.8 billion to $2.4 billion decrease in state revenues for the 2020-21 budget.

Top lawmakers voted June 9 to close the Roundhouse for this special session due to the coronavirus pandemic, although some media members will be allowed inside.

All legislative staffers present for the special session will be required to undergo COVID-19 testing and wear masks, but lawmakers stopped short Tuesday of requiring testing for themselves.

A bipartisan group of 22 rank-and-file lawmakers (19 Republicans, three Democrats) filed a petition Thursday with the state Supreme Court, asking the court to block the decision by top-ranking legislators to close the Roundhouse to lobbyists and the public.

In their court filing, they argue that closing the state Capitol violates a provision in the New Mexico Constitution that stipulates that “all sessions of each house shall be public.”

That issue was still up in the air as of press time Friday.

All House and Senate floor sessions, along with committee meetings, will be webcast at nmlegis.gov. At least some of the proceedings will likely be done virtually, although the two chambers are expected to vote on their own rules for the special session once it gets underway.

In May, Gov. Michelle Lujan Grisham announced plans for the special session, which will focus on solvency changes to a $7.6 billion budget plan.

Lawmakers could also debate any other measures added to the agenda by the governor.

Lujan Grisham has said many non-budgetary issues will have to wait until the 60-day regular session in January. The governor has also said she will roll out her own budget plan before the special session begins. 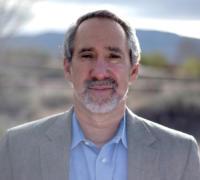 State Rep. Daymon Ely, a Democrat from Corrales, chairs the Rules Committee. He said he’s OK with keeping the public out, but also knows how important it is for them to keep their eyes and ears on the happenings there.

“My answer is, we are trying to balance public health while, frankly, protecting democracy,” Ely said.

State Sen. Craig Brandt, a Republican from Rio Rancho, said, “We’ll go in Thursday. The governor talked about going through the weekend — I don’t think the Senate’s going to be up there too long, the House for three or four

days. … I’m hoping we stick with the budget and that’s all we do. What I expect, it’ll be pretty much going back to the budget we passed.”

“I think, in the Senate, you’ll see both sides come together and get things done. In the House, there’s been no consensus for the last five years; you’ll see fighting in the House.”

Ely agreed on the importance of arriving at a workable budget: “There’ll be some serious cutting — although the state is in much better shape than surrounding states. We have 26 percent reserves of our total budget, so that money is available to plug the holes, (but) it won’t be enough.

The state is $400 million in the hole for the upcoming fiscal, but can cover the deficit with cutting expenses and using rainy-day funds, he said. The 2021-22 fiscal year may be a problem, though, he added.

Possibly also to come up

Ely said he expects Lujan Grisham, yet to announce her call for the session, to put a stimulus program on the agenda, using money from the capital outlay program to support small-business loans.

“We’ll try to get as close to forgiveness as we can, but the terms should be fair,” he said.

“And there may be some stuff on the election — not a whole reform on the election, and the pandemic, and what’s come out (recently) with Black Lives Matter, and we may be looking at lapel cameras (for law enforcement).

“It just depends on what the governor puts on her agenda,” Ely said.

“Most of the big changes will come when we go back in January,” he said, “and see if oil prices are going to settle anywhere. I think we’re going to have some pretty significant cuts in January — see which party wins the election. That’s going to be the determining factor. The big cut will be next year, not this year.”

As for teacher raises, set at 4 percent during the regular season, Brandt — a former Rio Rancho school board member — said, “There isn’t any final decision on that yet; the debate has been (for a raise) between 1 and 3 percent. The reason is health care — premiums are expected to go up — and we want to compensate teachers.”

Added Ely, “I don’t think you’ll see 4 percent raises, maybe ½ percent, to cover increased insurance costs. As far as education, looking at the same budget, I am hearing a lot of talk. It kind of makes sense there won’t be money for early childhood or a 10-day extended (period after school ends). We don’t want to see schooling starting early.”

(Dan Boyd of the Albuquerque Journal contributed to this story.) 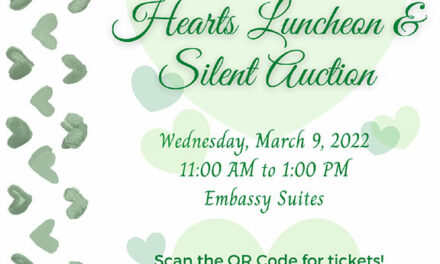 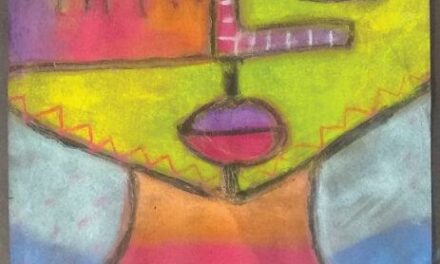 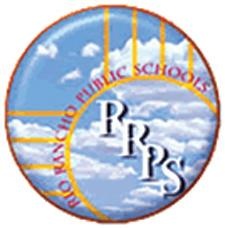 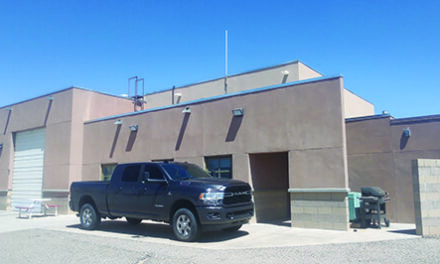