Editor:
Fracking has been in the news a lot recently.
A number of New Mexico and U.S. Democrats want to ban it. What is it?
Traditionally, an oil well was one straight-down hole. To improve its ability to harvest the oil in its vicinity, it was filled with high pressure water to fracture the surrounding rock, releasing more oil and gas.
This has been done for generations.
A generation or so back, drillers developed the technology of horizontal drilling, allowing them to drill multiple wells from one “drill pad.” This reduced the number of well sites dotting the landscape.
Horizontal fracking is the fracking of these wells. Is fracking dangerous?
This is a question of local geology, hydrology, population density and competing uses. It should have nothing to do with national politics.
This technology has raised production, while reducing cost, and made the U.S. energy-independent for the first time in many decades. It has taken the Middle Eastern knee off our necks.
A fracking ban would put it right back on us.
Can solar and electric cars save us this fate? Both require “rare earth” minerals.
Once upon a time, the U.S. had a rare earth mine, in California. Environmentalists shut it down.
Now we get these minerals from China, where they don’t have environmentalists. We now have a Chinese knee on our neck.
A closer-to-home example of the cost of green:
As of spring 2009, the U.S. Environmental Protection Agency decreed that the maximum size of a home washer was reduced from the previous 20 pounds to 16 pounds. This seemed a bit silly, as load size selectors have been in use for a long time.
The water savings must be somewhere between trivial and non-existent.
My mother, with a house full of kids, washed 20 loads per week in a 20-pound machine. A 16-pound machine would have required 25 loads per week.
That’s an extra give loads per week, 50 weeks per year, for the 20 years she had a full house.  5 x 50 x 20 = 5,000 extra loads of laundry at about one hour each.
If a housewife’s unpaid labor is valued at $10 per hour, that is $50,000 of forced tribute to the “greenitude” of Al Gore/Barack Obama.
If you are a mom, you might want to think about this before voting green.
Ken McDaniel
Rio Rancho 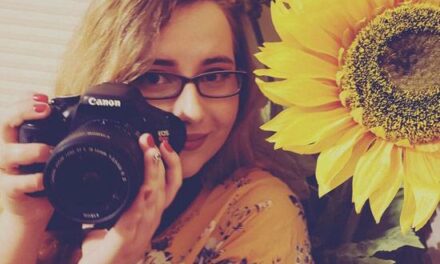 How to be a better consumer 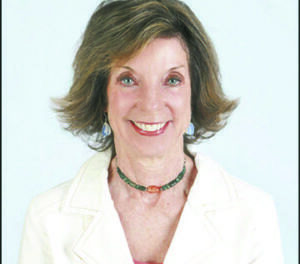 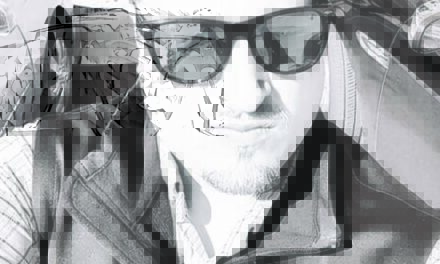