Letter to the Observer: Expressing political opinion without fear

I am writing and signing this letter to shine a light on the behavior of some Corrales village residents expressing their hate and discontent with those who do not agree with them politically, specifically related to conservative candidates and residents who support them.

Corrales residents have received anonymous letters; some have had their teens harassed by bike riders and walkers, or signs defaced. The police officer taking my report said “this” has been going on for months.

The closer we get to the election, and with political preferences more prominently displayed, it is probably safe to say we are in for more of the same.

These behaviors are not virtuous attempts to raise people from ignorance, share wisdom and information. They are meant to frighten and create paranoia; it is a threat to your safety and should not be ignored.

Adding to current uncertainties, where destructive behavior has no consequences and in some cases is encouraged, the intention is to create an environment of fear.  Anonymity provides a cover to vent frustration, anger and nastiness, resulting in a false sense of power.

Included in the many privileges afforded us in America are the freedom of expression, speech and choice. But to secure our privileges, we need to take personal responsibility to understand, value and respect them.

Do not be suppressed by cowardly behaviors. These actions should not reach the level of authenticity or credibility, but only serve to ensure the opposite purpose of their intent.

Anyone who is harassed should report it to our police department. Making out a report does not take long and gets it on record.

It voices valid concerns about tactics attempting to rob us of living in harmony without fear of expression. 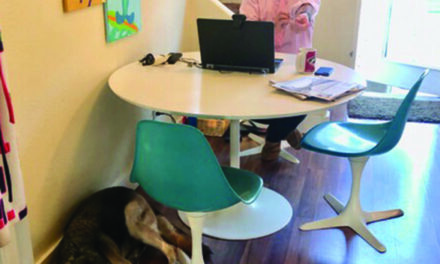 State has plenty of resources to support Green New Deal 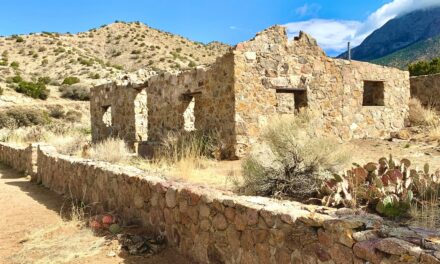