Letter to the editor: Life in America can’t get any worse

For four years, I have been telling myself, “Life in America can’t get any worse.” But week after week the Democrat Party keeps proving me wrong.

Be it Obama’s expectation (do I dare say, hope) that the U.S. economy will forever be sluggish, dismal, third-world level, or the “resistance” established by the Democrats even before President Trump was inaugurated, or the corruption of the FBI and Department of Justice by Obama, Biden, Clinton and Comey, or the endless/worthless investigations of President Trump, or the “for political gain only” impeachment, or the horrific treatment of the prospective Supreme Court justices, or the propaganda spewed by the American press, or the censorship used by Twitter, Facebook, et. al., or the destruction of the American justice system and the American way of life by the likes of George Soros, leftist judges, leftist mayors and governors, etc.

But my mind tells me, based on the previous 12 years, it is only going to get worse in 2021. In my opinion, too many of those in positions power and influence (Biden, Chuck Schumer, AOC and gang, Sanders, Pelosi, Soros, Obama, Grisham, etc.) seem set on changing (no, destroying) the United States of America and setting up a one-party state based on their socialistic/communistic agenda and established for their own personal gain and not for the good of America nor the American people.

Our own state Democrats are already conniving ways to gerrymander our 2nd Congressional District so it will never have an opposition winner. With such an evil way of thinking by Democrats, how can anything ever get better here in New Mexico or in the United States of America?

America cannot survive without free speech, give-and-take debate, differing ideas, etc. It seems to me the Democrats are doing their level best to destroy the very things our republic needs in order to survive and thrive. 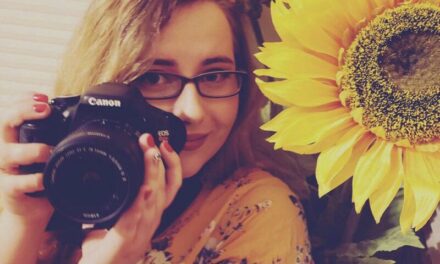