Sandoval County Sheriff’s Det. Paul Linson said it was a “pretty violent crime scene,” and it is believed more than one person was involved in the murder. A young adult male was arrested on Sept. 16, in connection with the crime. Linson said he was released Monday.

The case has been active, Linson said: “We’re following up on several leads.”

Miller, Linson said, “was just beginning his life. He didn’t have a lot of opportunities to make good or bad decisions.

“We definitely know there’s more people out there who have good information on this homicide.”

“We want to get some violent people off the street,” he added. 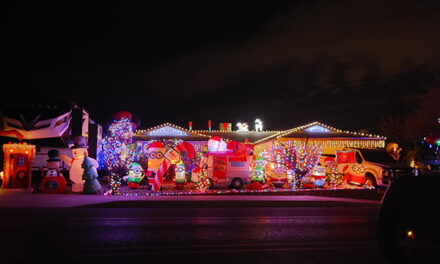 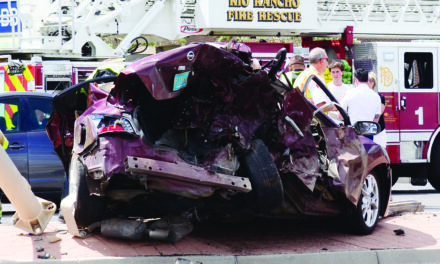