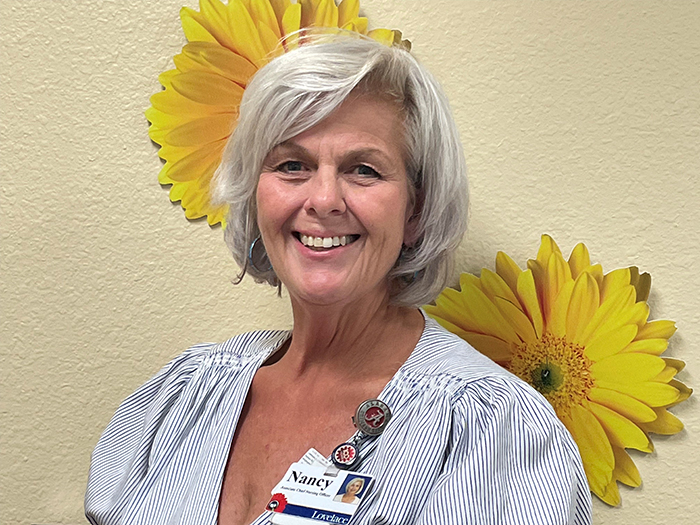 Laster has served as associate chief nursing officer for Lovelace Medical Center (LMC) and Heart Hospital of New Mexico at Lovelace Medical Center (HHNM) for the past two years. She has also served as the administrator of Lovelace One Call since January which she will continue in her new role. During her tenure at LMC/HHNM, she strongly contributed to the development and management of the surge plan for Lovelace Health System during the peaks of the COVID-19 pandemic and represented Lovelace Health System Nursing for State Hub activities.

Local ladies tee it up this weekend