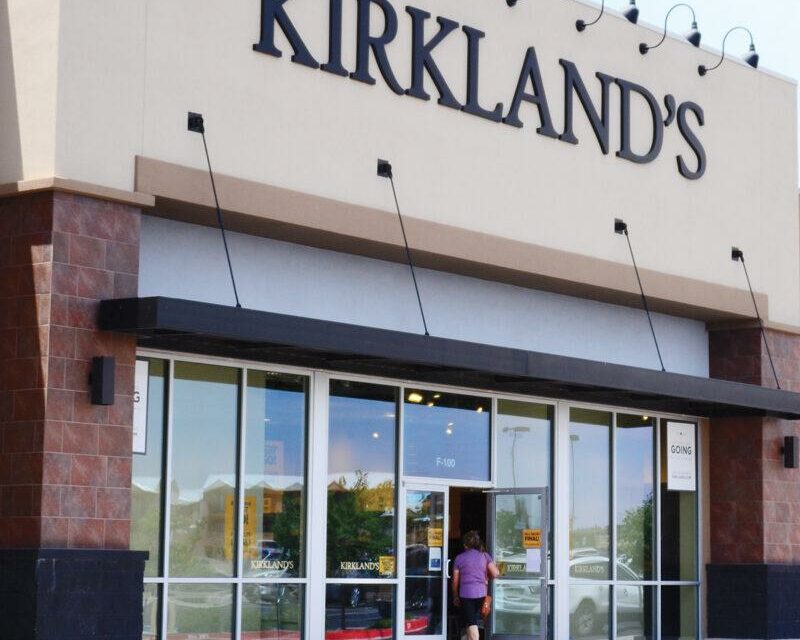 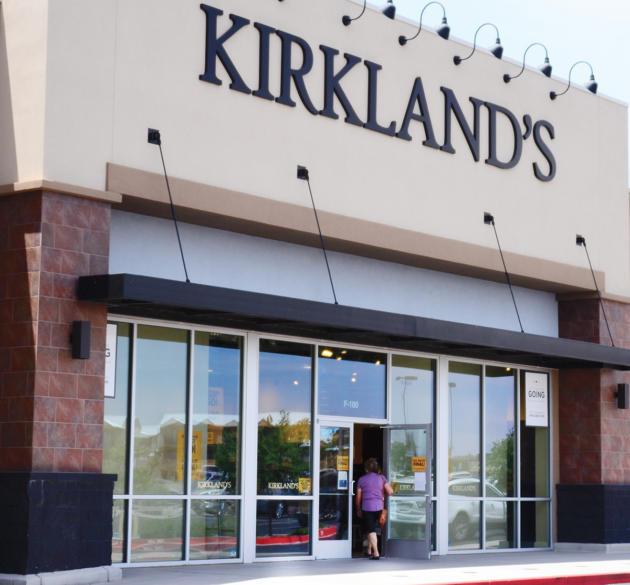 A shopper enters the Kirkland’s home-goods store at the Plaza at Enchanted Hills on Friday. The store is set to close. Gary Herron photo.

Kirkland’s at Plaza at Enchanted Hills is closing, leaving the plaza with its seventh vacant space.

Goldfarb said she has been working with every tenant to make sure they are able to stay at the plaza despite the challenges the pandemic has placed on businesses.

“I really worked hard with basically every single one of the tenants. We worked out some agreement, in regard to COVID,” she said. “And Kirkland’s expected it and were happy to take our offer to help, and then all the sudden — they didn’t tell me — I had heard it from the property manager that they had a going-out-of-business sign.”

After learning about the sign, Goldfarb confirmed with the company that it would close that location.

The company’s net income has been declining steadily since 2015, according to Macrotrends, a research platform tracking company trends.

With the pandemic, the company is $53 million in the red, according to the Macrotrends website.

“We evaluate store performance and leases on a regular basis, and we work to renegotiate leases at stores that are not meeting expectations,” said Kirkland’s spokeswoman April DeCaro. “However, we’ve had to make the difficult decision to close a small number of under-performing locations across the U.S., including the one in Rio Rancho, N.M., to maintain the overall health of our company.”

Kirkland’s closed its location at Coronado Mall in the spring, according to the Albuquerque Journal.

Goldfarb said that despite the slow-down the pandemic caused, she is excited for what is next at the plaza.

“Actually, we have some really exciting prospects for the vacancies. And with the Kirkland’s leaving, it actually fits with one particular prospect a little better,” she said.

She said the investors at the plaza are there long-term and will notify the Observer as soon as a prospect becomes a tenant. Image of Saturday shooting suspect from the Rio Rancho PD 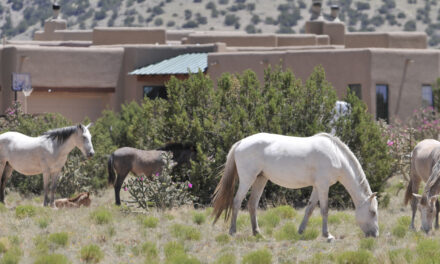