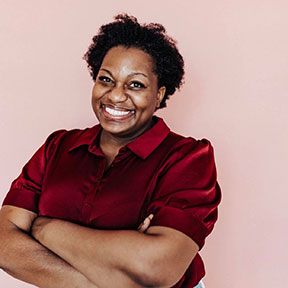 It was one year ago that I stood in a parking lot, encouraging members of Rio Rancho to register to vote.
Instead, I was met with a mob of Trump protesters who threatened my life. They held guns, batons, knives and yelled, “Slash their tires,” among other things.
I was told that the City of Vision referenced the mountains, but I believe we can make our city a City of Vision in a true sense of the word. I want us to be a City of Vision for all members of Rio Rancho and not just a selected few.
We are one of the fastest-growing cities in the world. We can be the example.
This is why on Sept. 12, 2021, at Haynes Park in my city, I announced my intention to run for mayor of Rio Rancho. Rio Rancho, we can do better and we must do better.
— Barbara Jordan 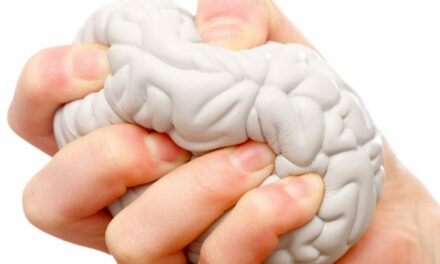 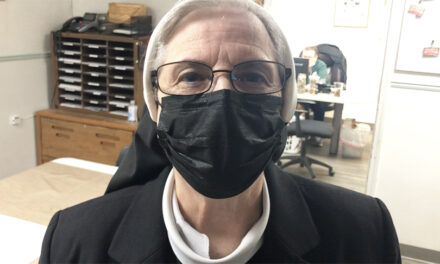 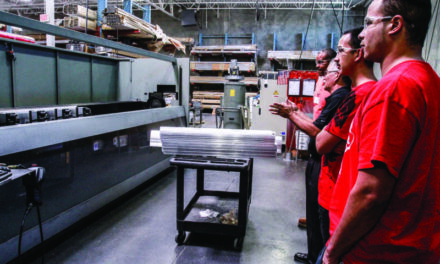