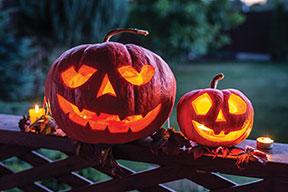 For a COVID-safe Halloween celebration and a fundraiser, local high school Key Clubs are holding an online pumpkin-carving contest.

Key Clubs are the youth component of Kiwanis Clubs.

“It’s just a fun way to participate in Halloween this year with your family, and it’ll be safe and fun,” said RRHS Key Club President Sumi Shrestha.

People can carve or decorate a pumpkin and enter it into the contest for $2. Shrestha, a senior, said the entry must include a photo of the finished pumpkin and a photo or video of the decorating or carving process.

The contest has four age divisions:

• Ninth through 12th grade; and

The public will be able to vote online for the pumpkins they think should win the people’s choice award in each division for minimum donations of $2. Voting runs until 7 p.m. Oct. 30.

Judges will pick a Best of Show and runner-up in each category as well, said Cibola Key Club Co-President Cassie Medina, a junior.

Shrestha said winners will receive trophies or medals, as well as other goodies. Village Mercantile in Corrales is sponsoring prizes.

The Cibola club usually sells water at the festival to raise money. This year, Medina said, with no such opportunity due to the pandemic, Kiwanis invited the RRHS and Cibola Key Clubs to take on Pumpkin Palooza.

Shrestha said the RRHS club will use the money raised to support charitable causes: “We’ll pick them after the fundraiser,” she said.

Medina and the Cibola club also hadn’t yet picked their causes, but she said they might support UNICEF, purchase food for homeless people or pay for members to travel to leadership conferences.

Wagner Farm Store in Corrales is offering contest pumpkins at a 20 percent discount. People can enter through Oct. 30, but earlier entry means more time to gather votes for the people’s choice award.

“Our goal is just to set up and run something fun for people in the tough and stressful times, and to support Kiwanis and keep Corrales Harvest Festival going,” Medina said.

For more information and to enter, visit corralesharvestfestival.com. 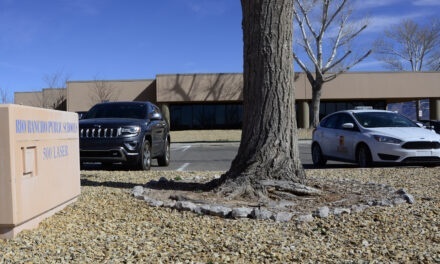 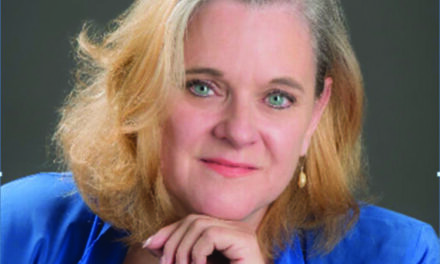