Tuesday is “Rivalry Night” in the City of Vision — when you can see all of the city’s four basketball teams battling in District 1-5A hoops.

The trouble is, you can’t see both of Rio Rancho’s teams and both of Cleveland’s teams: The games tip off at the same time in both gyms, 7 p.m.

The boys’ game takes place at the Rams Athletic Center; the girls meet in the Thunderdome.

It’s the first meeting between the boys’ teams; the Storm girls beat the Rams 42-27 in the fifth-place game of the Bobby Rodriguez tournament on Dec. 4.

All-time, the Storm teams have the advantage, with the Cleveland girls 20-15 vs. the Rams and having won five of the last six get-togethers. The Rams’ last victory over the Storm was on Feb. 26, 2020, in the District 1-5A tournament.

“You know what? Anytime there’s a Cleveland-Rio Rancho game in any sport, it doesn’t matter; the intensity is up a bit,” said CHS girls coach Susan Kubala. “I hope we draw a good crowd. I know we’re matched up the same night the (city’s) boys are playing — I wasn’t for that. But anytime we play our rival in the city, it’s always intense and exciting.”

The Cleveland boys also have the edge on the Rams, 25-13, and have won the last 11 meetings — and that includes two wins in the district tournament and two state tournament first-round contests. The Rams haven’t beaten the Storm since Jan. 19, 2018.

“Throw out the records,” says Rams coach Wally Salata. “Yes, Cleveland has lost eight straight games this year and we have lost the last three years to Cleveland. Both teams will be ready to play each other. Something has to give.”

The teams’ second district meetings will be different days: The girls play at Rio Rancho on Feb. 17; the boys play at Cleveland on Feb. 18.

Due to COVID-19 restrictions, each gym’s seating capacity has been reduced to 50 percent for the games. 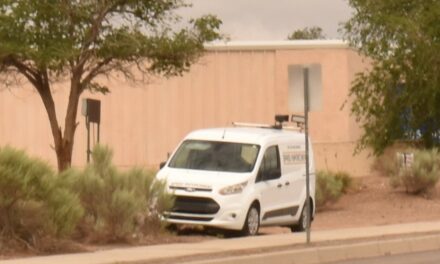 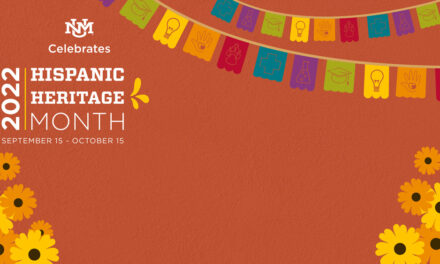 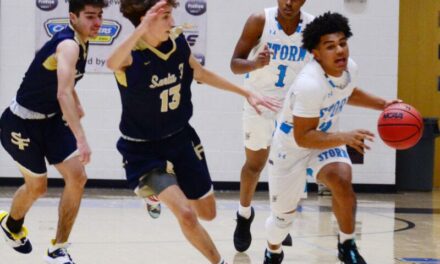