Four towering cranes are visible to motorists commuting along NM 528 directly in front of the plant as they swing materials and equipment into place, and a fifth crane is on the way, Intel New Mexico public affairs director Erika Edgerly told the Albuquerque Economic Forum Wednesday morning.

“The parking lot is full with cranes and construction workers,” Edgerly said. “It’s been busy.”

That announcement marked a sharp turnaround from years of declining activity at the site, as the company directed major new investments to Intel facilities in other states and overseas, bypassing New Mexico. From 2013-2017, the Rio Rancho workforce declined from 3,300 employees to about 1,100.

But Intel’s local labor pool is now rapidly climbing again, reflecting efforts since 2018 to convert the plant into an innovation hub for new types of semiconductor technology, in particular, the company’s new chip-packaging architecture called “Foveros,” which is based on stacking computing chips on top of each other. That creates a three-dimensional, compact package for super-fast computation

The current plant upgrade will turn the Rio Rancho facility into a global manufacturing hub for the Foveros technology, generating 700 new permanent jobs here by 2024.

The company hired another 173 people last year — pushing the employee count above 1,900 by December — and 46 new positions are now open, Edgerly said. About 1,000 construction workers are also working on the upgrade.

The newly refurbished plant should be operating by 2023, Edgerly said.

The New Mexico expansion is part of an aggressive strategy by Intel to build up its domestic manufacturing capacity in the U.S., with other big investments now also underway in Arizona and Oregon, and plans to build two new “mega” factories in Ohio. That reflects efforts to “re-shore” chip production to decrease dependence on Asian counties, where most chips are now made, especially given the supply-chain problems caused by the global pandemic.

A new federal bill, known as the CHIPS Act, would provide more than $52 billion in subsidies for companies that build semiconductor plants in the U.S. It has strong bipartisan support, but congressional conferencing committees are still working out differences in two separate bills passed by the House and Senate last year.

If approved, the act could generate a lot more Intel investment in the U.S., possibly benefitting New Mexico as well, although Edgerly declined to comment on that potential.

The current upgrade alone, however, will have a huge ripple effect on the local economy, indirectly supporting about 3,500 jobs outside the plant, said Rio Rancho Mayor Gregg Hull, who attended Edgerly’s presentation.

“We’re very excited to see renewed investment from Intel in its New Mexico facility,” Hull told the Journal. “Jobs created at Intel have a substantial impact, exponentially creating more jobs throughout the community.” 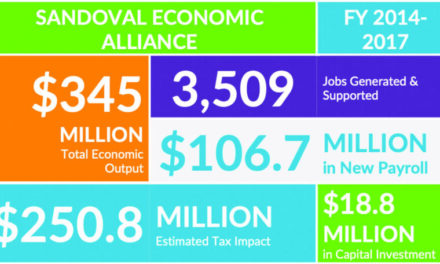 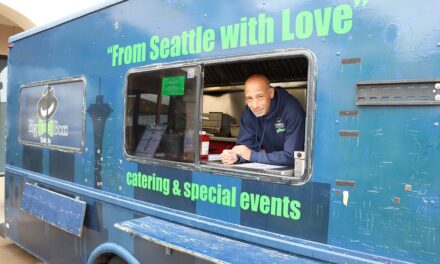 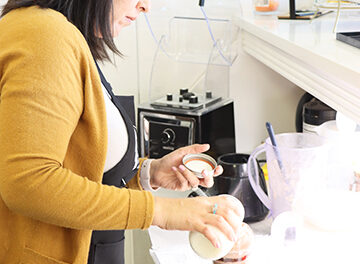