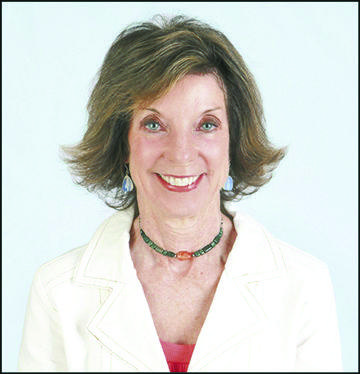 In 2016 Rio Rancho joined the ranks of New Mexico cities enacting an ethics ordinance to put public interest ahead of personal interest in city government. 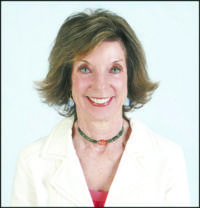 The city’s governing body provided full funding for an independent ethics commission to hear cases and provide advisory opinions upon request. The commission thus far has heard only two cases (including an unsubstantiated one against me), but the capability and resources are there to respond when called upon.

A few months after that, the Sandoval County Commission adopted its own ethics ordinance and formed an ethics commission to investigate complaints.

Finally, in its 2019 legislative session, the State of New Mexico — amid much self-congratulation — became one of 40 U.S. states to adopt an ethics statute and create an independent ethics commission. Unlike Rio Rancho city government, the state legislature is overrun with lobbyists, many of them former legislators or relatives, and the state is arguably more susceptible to corrupting influence than the smaller-stakes halls of local governments.

A recent public opinion poll showed that 63 percent of state voters believe politicians are more responsive to lobbyists than they are to voters (21 percent).

Why is it, then, that the state legislature’s 2020-21 budget recommendation for the state ethics commission would seriously under-fund that fledgling body? The legislative proposed budget is approximately $150,000 below the commission’s requested $1.14 million, and contains no supplemental funding.

In contrast, the executive (governor’s) budget recommendation fully funds the ethics commission’s request — including a $385,000 supplemental appropriation. The supplemental funding will allow the commission to hire needed staff and contract with investigators, hearing officers and trainers. In short, to do its job.

Since its effective date of July 1, 2019, seven ethics commissioners have been appointed, and an executive director and two additional staff members have been hired. Rules of procedure have been adopted, office space has been secured on the University of New Mexico campus, and the commission’s website (sec.state.nm.us) is fully operational.

But the commission’s workload far exceeds current staff capacity. In fact, the commission will have enforcement and advisory responsibility over roughly 50,000 individuals, including public officials and employees, candidates, government contractors, lobbyists and lobbyists’ employers.

To Rio Rancho and Sandoval County residents who fought for genuine ethics enforcement at the local level: Please focus now at the state level, where millions more tax dollars are up for grabs. Urge your state legislators to fulfill their mission and adopt the executive budget recommendations for an effective state ethics commission.

Find your state legislators’ names and contact information at nmlegis.gov/members/find_my_legislator.

Other “deciders” are members of the House Appropriations and Senate Finance Committees. A listing of those committee members may be found at:

Editor’s note: Everett’s column is appearing a week early to make sure to run, and readers have a chance to respond to it, before the issue in question comes up for a final vote in the legislature.

Letter to the editor: Gov. did the right thing