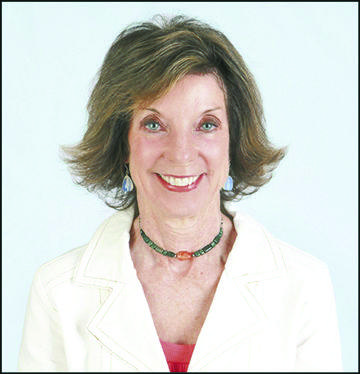 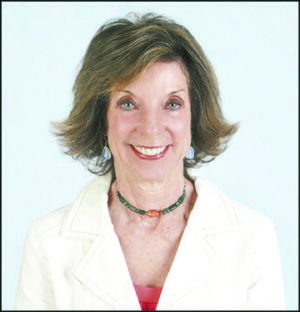 Believe it or not, it’s not easy to form an opinion. Or at least, not an informed opinion. Far easier to spout some slur or anti-government slogan.

But becoming informed is a path to responsible citizenship. News items in local media often trigger emotional reactions that sweep aside a search for the underlying truth.

Recent editions of the Rio Rancho Observer offer prime examples of this.

• A recent Observer editorial defended the newspaper’s right (and, I would say, their duty) to publish political cartoons that offend some readers. But the Observer’s current syndicated cartoonist has, among other things, penned images of Barack Obama resembling a monkey — a classic racist caricature of African-Americans. Has a line been crossed?

But do complaints about Cleveland’s raise pale in comparison to the 11 percent raise awarded to the superintendent of Albuquerque Public Schools, whose annual pay now totals $276,187 compared to Cleveland’s $196,254? Doesn’t an informed answer require comparing the two districts’ annual budgets, student populations, graduation rates and a slew of other analytical “metrics” before judging Cleveland’s raise?

• Also in Rio Rancho Public Schools news, a consulting contract was awarded to a “veteran educator” at $150 per hour, capped at 25 hours ($3,750) annually, to help school board members “apply the best procedures on school board governance.” Certainly not a budget-breaker, but seriously — shouldn’t the board and its superintendent be able to figure that out for themselves?

• Another recent Observer story dealt with Sandoval County’s negotiations with towns and pueblos to decide on a fair share for various entities to pay to cover the cost of emergency-response dispatch fees.

At least one village is delinquent on its bill to the county. Other localities have negotiated what some feel is a “sweetheart” rate.

Decisions have to be made. Who’d like to step into a county commissioner’s shoes?

• A Rio Rancho resident posted on Facebook that a break-in at her home had gone unpunished by Rio Rancho Police because no charges had yet been filed in the case. The Observer, to its credit, contacted RRPD instead of rushing to judgment.

RRO then quoted Police Capt. Andrew Rodriguez, who explained that investigators are waiting for the results of a DNA test from the state crime laboratory to confirm the suspect’s presence at the scene. But waits are long at the state crime lab. Is justice delayed justice denied?

While important, these questions skirt what to me is the essence of Rio Rancho’s civic dilemma: Why do some citizens leap so quickly and settle so comfortably into the critic’s chair? Why not take the time to ask questions, compare answers and form an informed opinion?

Or better still, why not get involved and make a positive difference?

(Cheryl Everett is a Rio Rancho resident and former city councilor. Her column appears on the first Sunday of the month.

Editor’s note: No one on the current Observer staff remembers ever seeing the cartoon mentioned above. The current management and staff would refuse to print it.)