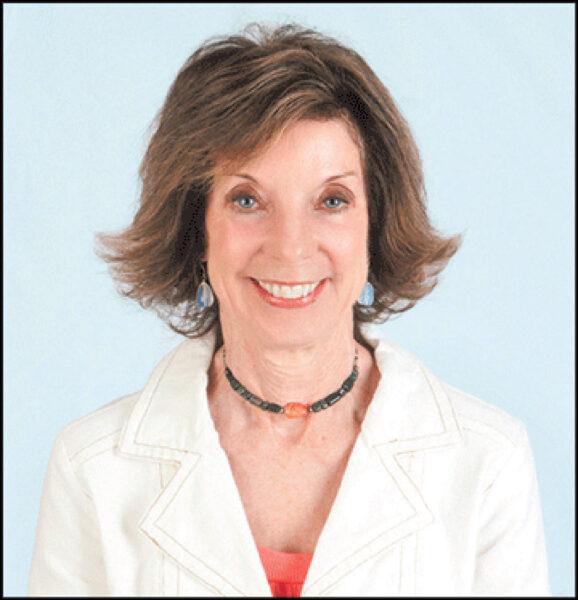 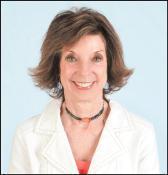 The Albuquerque Journal recently applauded the City of Rio Rancho for “revisiting their budget in the midst of the coronavirus storm.”

Rio Rancho is no stranger to bare-bones budgeting. Its annual gross receipts tax revenue is far below that of “sister cities” like Santa Fe and Las Cruces, due to leakage of Rio Rancho shopping dollars to Albuquerque retailers.

Still, a recent governing body meeting proved the adage that in public-service budgeting, “you win some, you lose some.”

The “win” was decommissioning a 50-year-old wastewater treatment plant (Plant 1) and upgrading the newer Plant 6 to take on the old plant’s load.

Like much city infrastructure, the old sewage plant was built “on the cheap” in Rio Rancho’s early years and left to deteriorate while city leaders put off paying for upkeep or replacement.

The upcoming $14.5 million upgrade to Plant 6 will increase its operating capacity by 50 percent and add new technology features to maximize operating efficiency. Spending money to save money.

The loss was another agenda item at the same governing body meeting, committing the city to covering expenses they believe rightly rest with Rio Rancho Public Schools. RRPS holds that some school-related construction capital expenses are not their responsibility under state law.

In this case, Shining Stars Preschool near Idalia Road and Loma Colorado Boulevard is tentatively set to open in August. With school-bus traffic, parent drop-off and parent/student pedestrian entry, there will be increased traffic congestion and safety concerns.

After much debate, the city voted to fund a temporary traffic signal near the school at a cost of $170,000. Several governing body members objected to being, in effect, an ATM when school project costs overrun their budget or bonding allocation.

Why doesn’t the city “just say no”? In part because Rio Rancho’s public schools are an “ace” card in the city’s identity and in its pursuit of economic development.

Perhaps also a political calculation that parents of school children may outnumber school-cost objectors in the city electorate.

Meanwhile Rio Rancho soldiers on in a largely successful city budget-balancing effort even in these “worst of times.”

You win some, you lose some. And live to fight another day. 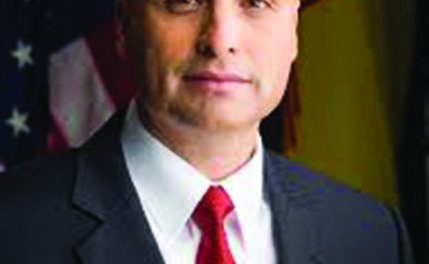 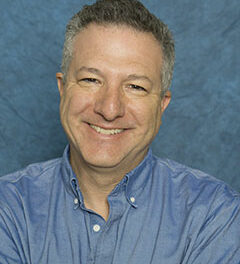 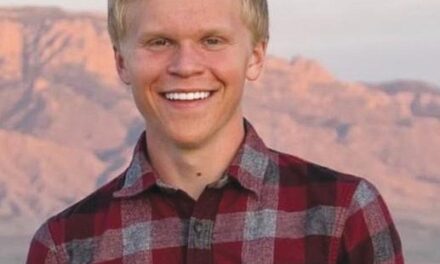 Nagel on Finances: Plan for future of business as the economy reopens