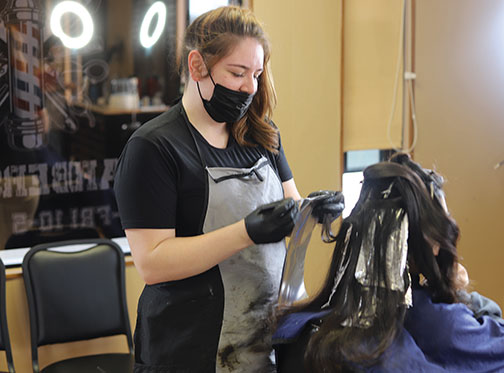 Mark DuBerry seized the chance to better accommodate Hometown Barbershop’s clientele and jump-start operations amid the state fully reopening.
The Hometown Barbershop owner said he wanted to add a second location, on Southern Boulevard near Golf Course Road, because operations were getting busy at his establishment’s first, and smaller, location at Unser Boulevard and Abrazo Road. He also said a great majority of his client base preferred to stay closer to Southern Boulevard.
“We’re blessed to expand in such a hard time, especially with other businesses and things closing down during (COVID-19),” DuBerry said, adding Hometown Barbershop looks to hire two additional employees at each location. “Our team was growing, so we needed more room.”
He said his shop’s Unser location had to close for four months during the first major shutdown in 2020 and again for three weeks in February.
“I just kept advertising and letting people know that we were here to stay, that we would be opening back up for them… I just kept things 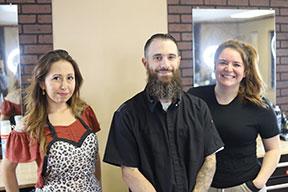 relevant, letting people know that we’re still breathing and that we’re still alive,” he said.
As the outlook improved, DuBerry launched the process of adding the second shop.
Hometown Barbershop’s Southern Boulevard location has been open for just over a month but is already experiencing quite a bit of demand. And DuBerry hopes this is just the start of even better days to come.
“We’re already receiving plenty of walk-in clientele. My girls are busy, so I think it’s only up from here. I’m really hoping for a better 2021 for everybody,” he said. “I’m expecting this location to really take off this year.” 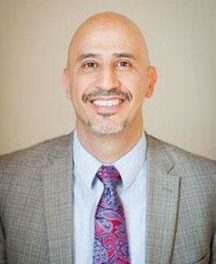 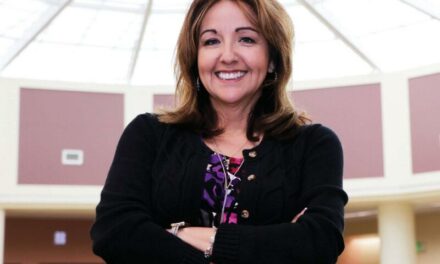 Fire weather
September 23, 2021, 6:09 am
Come as close as possible to the heart of your community.
Subscribe Today!
Rio Rancho Observer