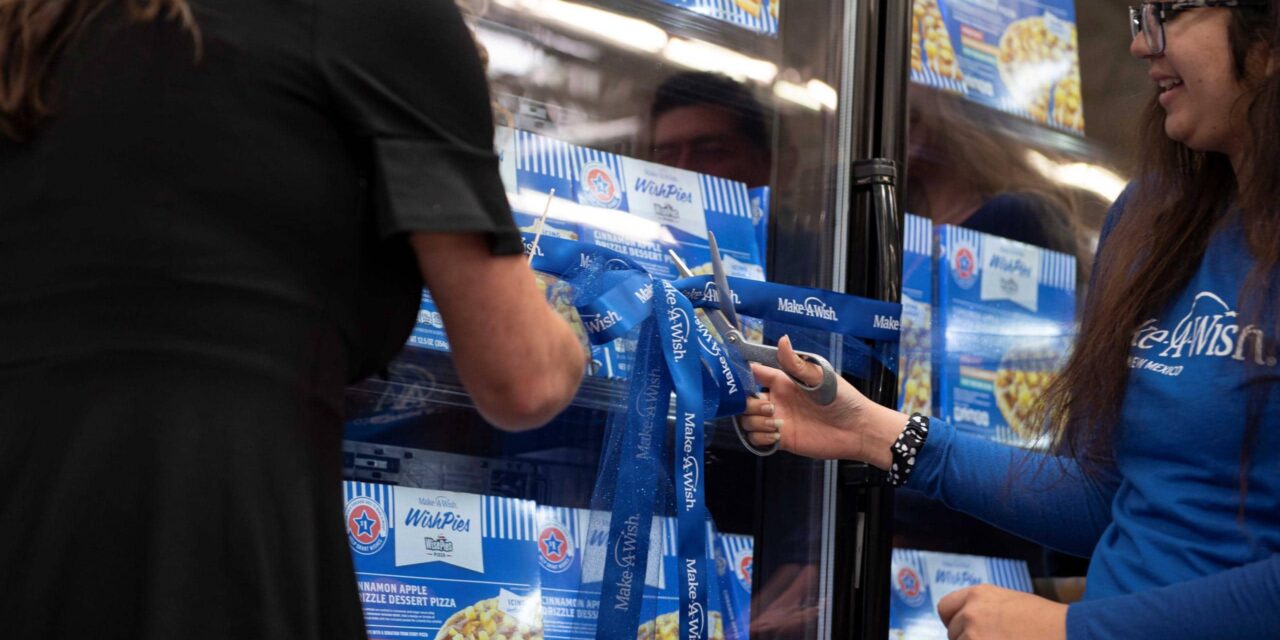 WisePies Pizza has teamed up with the Make-A-Wish Foundation to donate 15% of a limited-edition dessert pizza to the world’s leading children’s wish-granting organization.

Through Dec. 24, the WishPie will be available at all Walmart stores nationwide for $6.98. According to parent company WiseChoice Foods, the pie is a cinnamon apple drizzle dessert pizza made from a stone-fired, cinnamon-infused traditional crust, topped with cinnamon-sugar sauce and diced gala apples. A vanilla icing packet is also included.

“The collaboration is designed to generate community involvement through the consumer purchase of WishPies, allowing more wishes to be granted directly to children with critical illnesses and leading to more positive outcomes,” said Season Chavez, president of WiseChoice Foods.

Richard K. Davis, president and CEO of Make-A-Wish America said “partnerships like the one with WisePies allow families to deliver hope and healing to wish kids and their families during the holiday season in an accessible and fun way.”

Headquartered in Phoenix, Make-A-Wish relies on an army of 24,000 volunteers and operates in every state across America, as well as in more than 50 countries around the world. 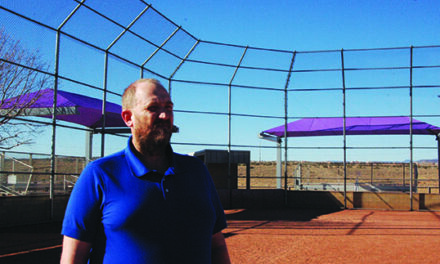