Here’s the latest from Tenpins & More 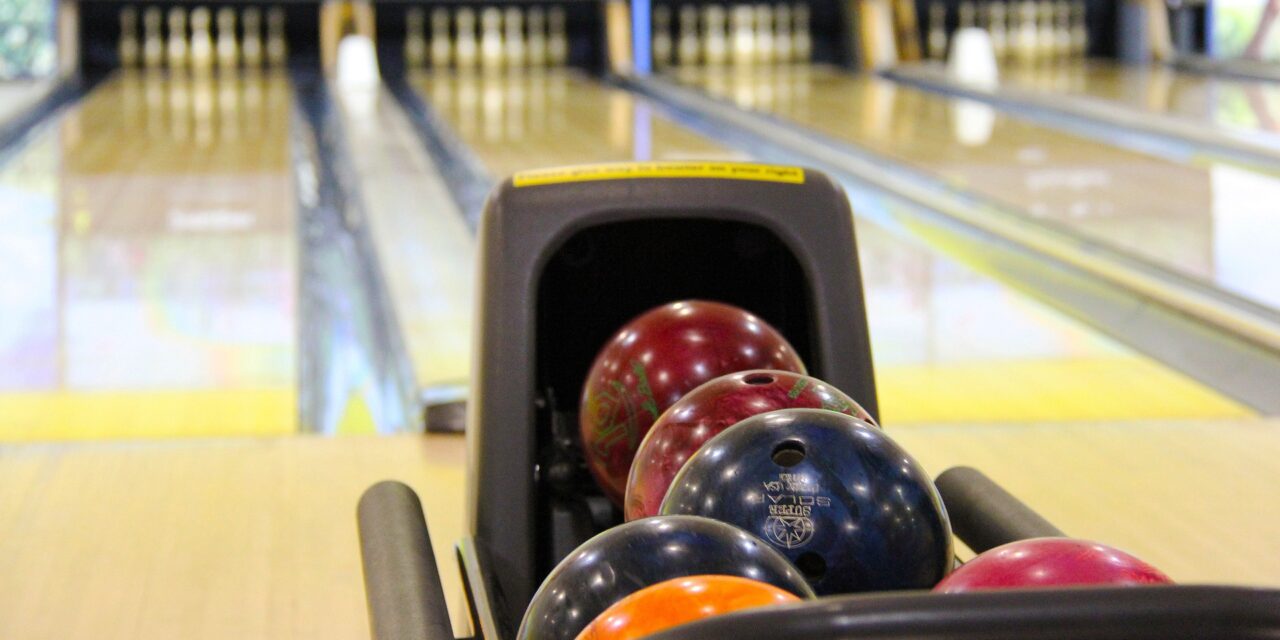 He beat Orlando Ulibarri Jr. by 29 pins with Dan Brenning in third, a further 30 pins behind in third place. Brenning was consistent throughout with his five games running from 204 to 238.

Salazar earlier included 234 and 255, catching a huge break when Melissa Danks missed the 10-pin in the last frame to hand the title to her. Danks had five games above 200, with a high of 238, and needed that spare and a good pin count to eke out a win.

Thompson opened up a big lead with 238-213, then coasted to a 58-pin win ahead of improving Justin Lucero with Kylie Belnap third, six pins away.

* In the accompanying Summer Games events, which drew a record 244 entries, an “All-Star” women’s team collected first place with a house record series.

Donna Dowd carded 615 as she and Bobbie Vega won women’s doubles with 1,382, 11 pins better than Fritts and Prioleau.

Husband and wife Joe and Linda Herrera beat out Fritts and Josh Burnett by one pin in mixed doubles action; third, just three pins back, were Dana and Marcus Sanders.

Daniel Valverde shot the best series of his life (167-188-199) to win men’s singles from Paul Yoder; Troy Stodard was third.

* Entries are being added daily to the starting roster of next month’s $60,000 New Mexico Open tournament. More than 200 bowlers are expected to “shoe up” for the 18th edition Aug. 19-21 at Tenpins & More. 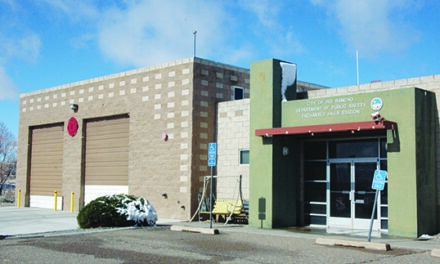 Registration for the RRPD Citizens’ Police Academy is open