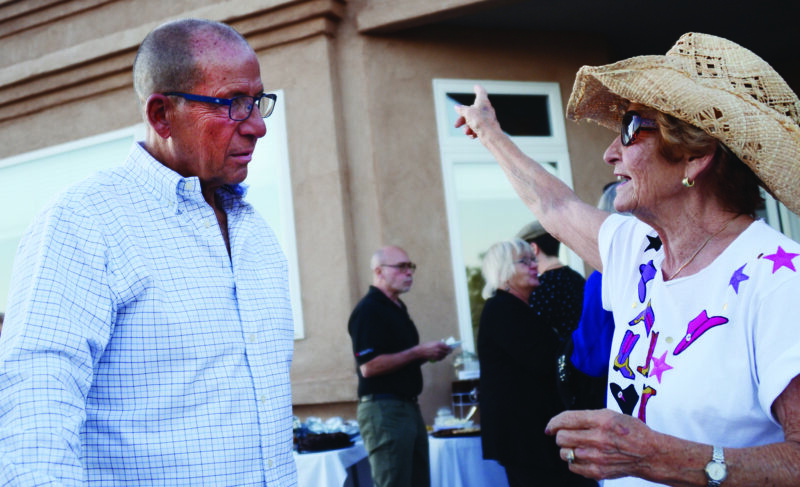 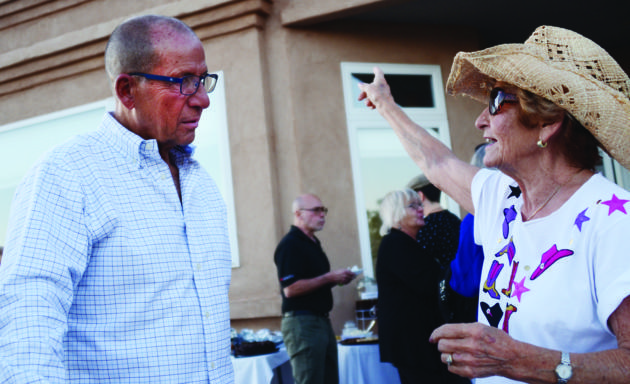 What was once termed “the billion-dollar view” is still there, but the comfortable setting from which to enjoy it — the porch and dining room of what was last known as Club Rio Rancho — is a goner.

“Part of our history was destroyed,” said former Mayor Tom Swisstack. “It was extremely sad for me that that happened.”

Mayor Gregg Hull was at a concert at Santa Ana Star Center when his cellphone started “blowing up.” He celebrated his “half-century” birthday at the club in 2016.

“When I first came into office we put the mayor’s (gala) back to that location; had been held out of town. We had two really great galas there…

“I think there was always that optimism in the back of our minds someone would come along (and restore it), not to its former glory, but its future potential,” Hull said. 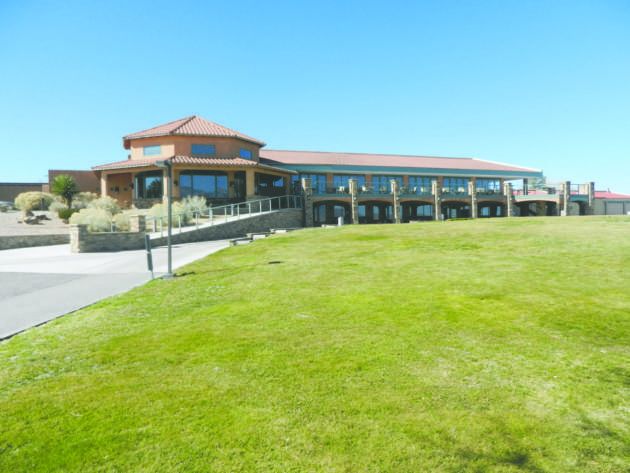 Swisstack: “The clubhouse was a cornerstone that was used in developing the city of Rio Rancho. It was the first place the Mayor’s Ball was held (in the 1990s), and it was also where the first State of the City address was made by me.”

He recalled sitting down at the club with representatives of businesses he was trying to help recruit and talking about what it would take to bring them to town. It was also a place for fun and entertainment, Swisstack said.

“It was a place of gathering that brought people together — it was almost, to some degree … the heartbeat of our community,” he said.

Clay Holderman, Presbyterian Healthcare Services chief operating officer: “It was an important place for us, from Rotary (Club meetings) to events for the Rio Rancho chamber of commerce. What it meant very, very, very personally for us, when my son — who we lost to angiosarcoma three years ago — when he came home from his first round of surgeries, he had one leg and half a lung, and there was a place that was safe for him, and that was the country club….

“Six weeks out from surgery, removing his leg and his backward foot and things people would find socially unacceptable, he was OK to go there and to jump off the diving board, and swim the pool and be there with his girlfriend and be there with his family and be a normal kid again, there is no memory that will ever top that memory.

“It was a place where we could buy the family social membership for the summer and every summer and we could bring our friends, and we would come and meet Sunday afternoons, and just be.”

Retired homebuilder Gary Wallen: “One of my very best memories of the country club was roasting Tom Swisstack out there one time, and we got him pretty good. Probably the most-favorite was all the Seats & Eats (schools’ fundraisers) that we had, and Tom Swisstack on his knees begging me to spend $1,600 on this chair that somebody had painted.”

Retired business owner Ray Johnson: “There have been so many weddings of my friends there … the camaraderie — a place for people to go and have great times. It was sorta like ‘Cheers’ — it wasn’t a high rate, over-the-hill price; everyone knew one another, and if you didn’t, they’d introduce you.” 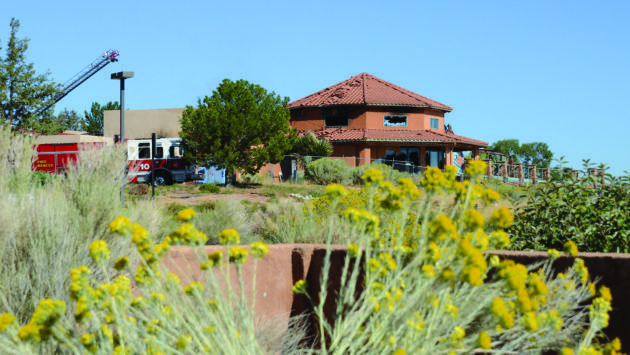 Restaurant owner Sal LiRosi: “In my later years, it was a beautiful place: I’d have a glass of wine, a cigar and enjoy the view, I was engaged there in 1983; we had (our daughter) Jeneva’s party when she graduated law school. I’m sad: It was an iconic part of Rio Rancho. We lost a quality-of-life part of Rio Rancho.”

Former country club employee Jacquelyn Hockey: “Everybody — all the members and all the social functions that I used to organize for them — that was fun. I was the clubhouse manager, membership director and social director there, so I organized all the parties.

Former country club co-owner Bob Gallagher: “The club had no pretense. People didn’t care what you did for a living or what your last name was. I miss the camaraderie.”

He recalled local and state entities meeting there, and former U.S. Sens. Pete Domenici and Jeff Bingaman talking to constituents there.

“I think it served as a catalyst for an enormous amount of things that were important to Rio Rancho,” he said. 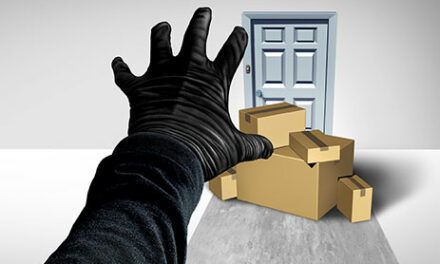