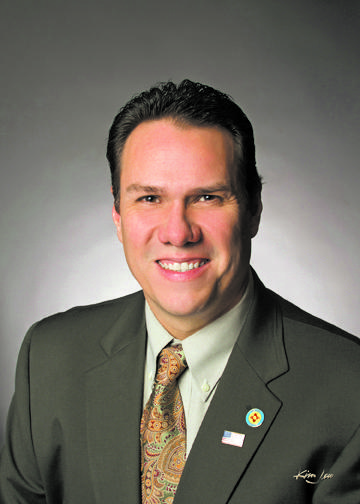 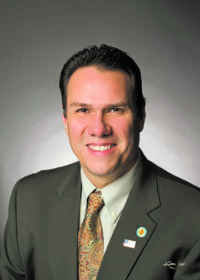 While the recently passed “red-flag” gun bill is an obvious violation of Second Amendment rights, its greatest danger is in its flagrant disregard for due process.

The phrase “right to due process” embodies society’s basic notion of legal fairness and fair procedures. It prohibits government from taking a person’s “life, liberty or property” without fair processes and procedures of the law.

The U.S. Constitution protects — or is supposed to protect — individuals from abusive treatment by their government. It protects the individual from unlawful search and seizure, protects private property and allows accused people to legally defend themselves.

It recognizes that the government, left unchecked, will trample on the rights of the individual. These laws protect everyone — not just gun owners

But these laws can only protect our rights when they’re in the hands of responsible lawmakers who abide by them. The New Mexico Legislature is now controlled by lawmakers who have no respect for those rights, or the laws that guarantee them.

In passing the red-flag bill, they have demonstrated their contempt for the very rights they have sworn to uphold.

Every state legislator swears an oath to uphold the U.S. Constitution as well as the New Mexico State Constitution. It’s not supposed to be optional.

We’re legally bound to it, and we’re supposed to live it, not just say it. The legislators who voted for this bill have abandoned their constitutional duty, and have placed their own opinions over the law of the land.

Under this law, any person could be “red-flagged” on the basis of unsubstantiated allegations. The majority of the “red flag” orders would result in mandatory confiscation of property without due process or advance notice to the affected person.

The accused would have no opportunity to explain or defend themselves before a judge before their property is seized. No investigation is required.

The unconstitutional search of one’s home and seizure of one’s property is based on the assumption that the accused person poses an “extreme risk” to himself or others.

However, there is no provision in this bill for any medical or psychological evaluation of the accused. No mental health or expert evidence is needed to verify this “extreme risk.”

Neither is there any help provided for this individual who is supposed to be an imminent threat to himself or others.

That doesn’t sound like upholding constitutional rights to me.

The proponents of this law say they passed it to protect us. But, if they have no respect for the sovereign rights of citizens, who will protect us from them?

Guest Column: Facing a school year like no other

Fire weather
August 2, 2021, 7:51 pm
Come as close as possible to the heart of your community.
Subscribe Today!
Rio Rancho Observer