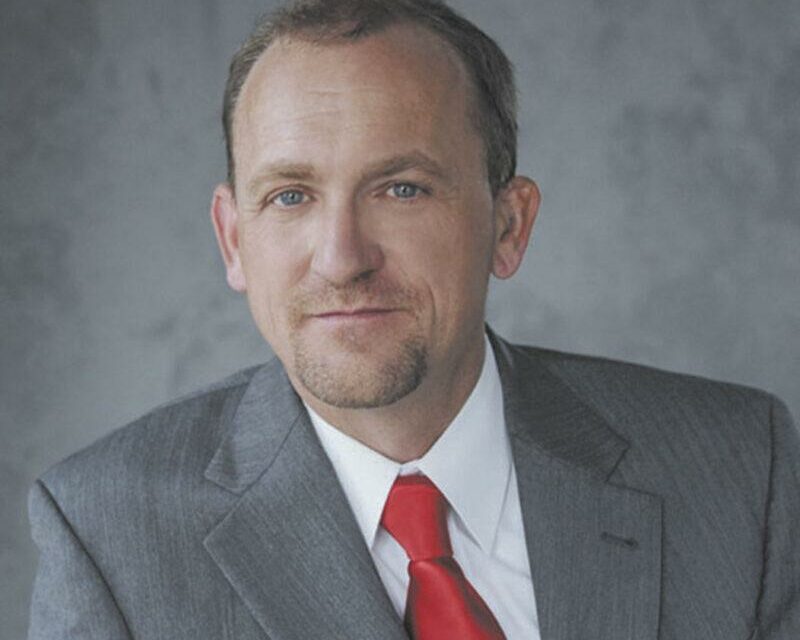 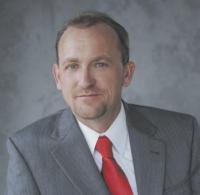 When it comes to elections conducted by the City of Rio Rancho, I am proud to say we are making great strides.

Right after my election as mayor in 2014, I had several priorities when it came to Rio Rancho elections.

First and foremost, I wanted to make sure that citizens had the opportunity to vote for or against improving their roads and public-safety services. As simple and appropriate as that sounds, this had not been the case for several years.

In fact, placing a road-improvement question on the 2016 ballot came about only when I broke a tied city council vote.

Over the past four years, the people of Rio Rancho have had the opportunity to support or not support improving their roads and public safety on several occasions. In 2016, 63 percent supported a road improvement bond.

In 2018, 78 percent endorsed a road-improvement bond, and 73 percent said yes to investments in public-safety vehicles and equipment.

As part of the upcoming March 3 Rio Rancho ballot featuring city council seats, citizens will once again have the opportunity to vote on bond questions that support necessary road work and public-safety vehicle, equipment and facility needs. If approved, neither bond question will raise your property tax rate.

Along with ensuring citizens are allowed to vote on matters that affect them, I have also strongly supported making voting more convenient through additional polling sites, and that election-related information is communicated in a robust manner.

For the 2016 and 2018 Rio Rancho elections, an additional early voting site was funded and made available. For this upcoming election, and in accordance with recent state law changes, more voting sites will be in place as compared to the past.

Communicating and making election-related information widely accessible has evolved over the years. Traditional forms (website, paid advertisements, brochures and public information meetings) continue to be utilized, but methods such as social media, short videos and online question-and-answer sessions have become part of city efforts as well.

Lastly, recent state law changes approved by the New Mexico Legislature and governor have imposed new mandates and made different options available to cities like Rio Rancho regarding conducting elections. One such option was to move our March election to this past November and join a ballot featuring entities like the school district.

The city council and I rejected this option because, in order to make this change, voter photo-identification requirements had to be eliminated administratively by city officials.

In 2012, Rio Rancho voters, by an 80 percent margin, added to the city’s charter/constitution a photo-identification requirement for municipal government elections. I do not support Rio Rancho’s elected officials administratively overriding a vote of the people.

I am hopeful that state government officials will revisit the election laws they have created in the near future so that cites like Rio Rancho are not put in such an untenable position going forward.

(Gregg Hull was elected to his second four-year term as Rio Rancho mayor in 2018.)

Letter to the Observer: Ideologies do not equal current political parties 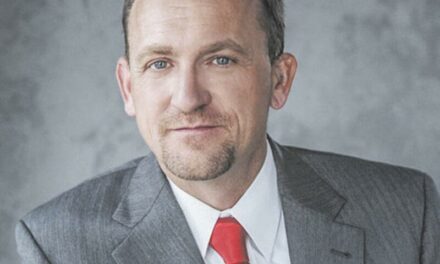