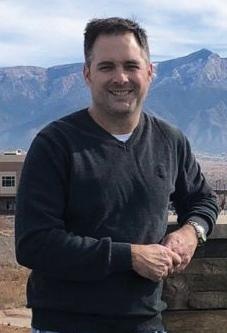 Rio Rancho desperately needs affordable housing so people can live near their workplaces.

The proposed $40 million, 240-unit affordable, modern workforce housing project along US 550 between Paseo del Volcan and Safelite Boulevard will provide living spaces for those earning what many of our starting public-safety workers and teacher aides make.

Now, the 11-acre vacant site generates a meager $6,900 in property taxes annually, which after distribution to schools and the municipality, leaves less than $1,500 for county operations.

The empty site generates no gross receipts tax income that supports public safety and other social services for seniors and citizens in need. The developer has previously built similar quality facilities in Rio Rancho and Albuquerque that are a credit to tenants and owners alike.

However, there have been several questions raised about his project.

Why does the project have to be built in the proposed location?

The project could not be in a more ideal location, across from an arroyo next to an existing well-maintained apartment complex with direct access to a major highway with open space beyond, adjoining to public transportation and near employers.

Housing is built where infrastructure exists, where it is near employers so residents don’t have to commute far, and where amenities such as grocery stores, restaurants and other basic services are adjacent. Residents will spend their income at these local businesses and pay taxes that support our community.

Why would the county borrow such a large amount for a private project?

The county is not borrowing a single penny. Private Activity Bonds, much like Industrial Revenue Bonds, are a form of conduit financing.

PABs are primarily a mechanism for tax abatement, without which the project could not be built.

Currently, the site generates no gross receipts tax income. Once completed, the development is projected to generate over $60,000 in GRT for Rio Rancho and Bernalillo, and over $22,000 per year in new GRT for the county from residents who buy dining, clothing and groceries.

In addition, the completed project will increase property tax equivalent revenues by more than 1,400 percent. That is money that can help maintain and improve roads, senior centers, public safety and more.

Lastly, the 550 Paseo Apartments project will inject $37 million of new money into our economies from the materials and labor used to build the facility. Estimates show we could realize another $105 million in GRT just from the construction.

Our local governments desperately need that income to recover from the coronavirus slowdown. More than 95 percent of the project contractors are headquartered in Rio Rancho or Bernalillo, which puts our neighbors to work!

Jobs, quality housing and increased revenue. It’s a win-win-win for our towns, the county and our workers. Why wouldn’t we approve this project?

(Jay Block is a Republican representing District 4 on the Sandoval County Commission.) 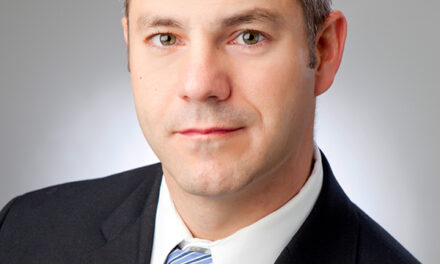 There’s an Albertson’s in Enchanted Hills