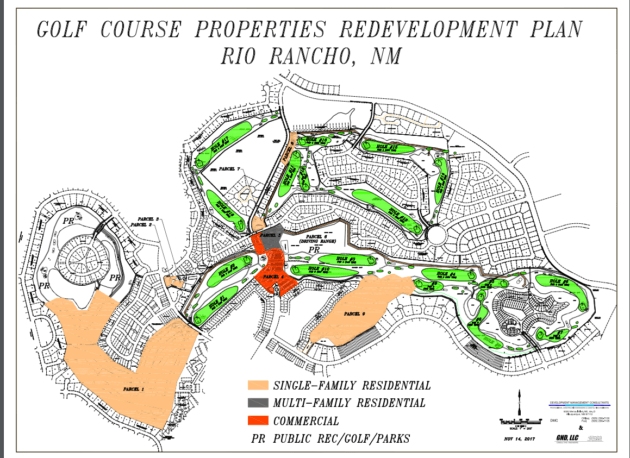 Five lawsuits have put golf course redevelopment on hold, but a company specializing in such properties is still interested in it, according to discussion at the Rio Rancho Governing Body meeting.

After a fire destroyed the vacant clubhouse earlier this month, developer Josh Skarsgard of Land Development 2 offered to donate the deteriorated golf course, but not the land on which the clubhouse ruins sit, to the city. Although governing body members didn’t vote Wednesday, they expressed little interest in accepting.

“When we zoned this for you, it was an asset; there’s no doubt about it,” said City Councilor David Bency, adding that the property has become a liability. “And the only word I can think of is neglect.”

He suggested Skarsgard talk with city staff members who have expertise in land use and development, as well as other stakeholders, to find a way to turn the property back into an asset.

“Josh, you’re a smart guy,” Bency continued. “We’re just saying, ‘Get with our smart guys and get this done.'”

Skarsgard said he hadn’t made any progress on redeveloping the property because of five lawsuits over proposed changes, mostly from homeowners along the course, although the city sued over weeds.

Skarsgard said if the governing body didn’t want the property, he would do the best he could and submit a master plan for it at the end of November.

“I’m trying to find a solution,” he said.

“Bad business plan. Bad choices. People in my district shouldn’t have to pay for that,” he said.

Mayor Gregg Hull said 18 golf courses are in a 20-mile radius of Rio Rancho. He quoted a City of Albuquerque report saying officials expect to subsidize its golf courses by about $1.4 million from the general fund this fiscal year because income isn’t covering operating expenses.

He also complained about the smell and lack of toxicity testing of the course ponds, several of which were drained.

Todd Barranger of Bellows Golf Management said that as a past resident of the area, he understood what the country club meant to the community and had seen support for it. He said it might take up to about $15 million to restore the golf course and clubhouse, if the work had to start from the bottom without salvaging any irrigation equipment, the clubhouse foundation or so forth.

“We’re still very interested in this property,” he said.

Barranger said the company would need the clubhouse and 18 golf holes to make redevelopment viable.

Skarsgard said he could donate the commercial clubhouse property to the city after the planned housing was sold to pay off the mortgage on the land. He said he couldn’t donate it to a for-profit company like Bellows because the resulting taxes would be detrimental to both businesses.

Barranger said he would have to see if investors were still interested, because the company had moved on after getting a cease and desist order. He said he would be open to the idea of leasing the commercial land until the houses sold.

During public comment, Rio Rancho resident Nicole Overton said she was against the city taking ownership of the golf course because taxpayers would have to fund the country club. If the governing body wanted the property, citizens should be allowed to vote on it first, she said.

“But again, it still comes down to the taxpayer dime,” Overton said.

The Islands Homeowners Association President Mike Hartman said he supported the city accepting the donation because it would stabilize the situation for homeowners along the golf course. Answering a question from Hull, he said he thought the vast majority of Islands residents would prefer to keep the ponds around their neighborhood, but they would accept reality if the water features need to be drained and landscaped.

• Heard Hull’s latest State of the City address, which is available at rrnm.gov/sotc or youtu.be/iNjLfNmzrBo.

• Approved changes to the election and campaign procedures ordinance. The only further adjustment to amendments they approved last time was to set the campaign donation limit for individuals or single entities at $5,000 in city-wide races and $3,000 for council district races.

• Approved a second reading of changes to the budget process.

• Saw the winners of the Rally in the Desert litter-clean presented with prize checks for the most trash cleaned up. The grand prize winner was the Rio Rancho Off Road Group, followed by Legacy Church and then the Garcia Group. Last Ditch Effort won the award for most unique name. It’s also the name of a local business. 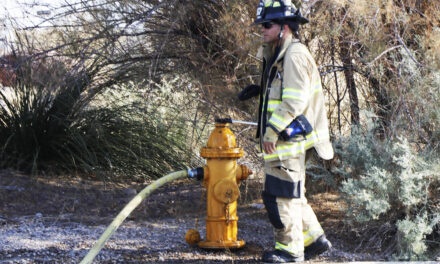 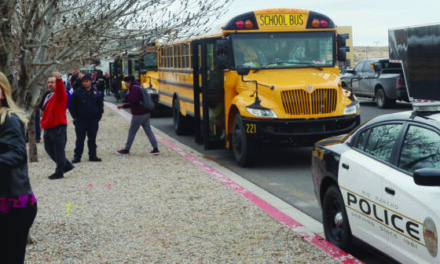 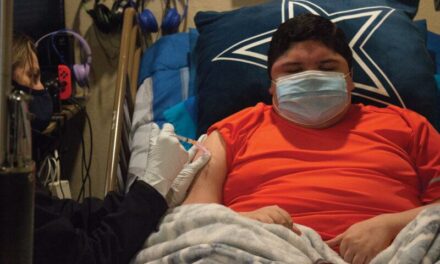 Fire weather
April 23, 2021, 2:10 am
Come as close as possible to the heart of your community.
Subscribe Today!
error: Content is protected !!