Rio Rancho Governing Body members have postponed a decision on whether to change land-use zoning of just more than 2 acres of land at Blue Corn Avenue and Fruta Road.
That vote came during their virtual meeting Feb. 25.
The land is zoned for commercial retail use and low-density single-family housing, and the owner, David Soule, has applied to change it to mixed-used residential zoning to build townhouses. Residents of Ocotillo Hills, the gated luxury community on the other side of Blue Corn, complained that they were concerned Soule would build apartments and that denser population would cause problems.
Governing body members said they wanted Soule to talk more with the Ocotillo Hills residents, and they wanted to talk with city staff about appropriate zoning. The matter was rescheduled for the March 25 meeting.
In other matters, governing body members:
• Amended the Community Development Block Grant Plan to allow the city to use Coronavirus Aid, Relief and Economic Security Act money for homelessness prevention, Meals on Wheels, and small-business assistance.
• Amended the Impact Fee Capital Improvement Plan to include a section of Isabel Road and all of Loma Colorado Boulevard so developers could receive impact fee credits for making improvements on those roads.
• Briefly discussed the municipal judge’s salary but took no action. Deputy City Manager Steve Ruger said if the governing body wanted to change the salary, they needed to do so soon, a year before the next election. He said city staff didn’t recommend making that change because the municipal judge makes about $70,000 a year, more than the mayor, and isn’t required to be a lawyer.
• Voted to write off uncollectible ambulance, library, parks and recreation, and alarm debts.
Financial Services Director Carole Jaramillo said the debts weren’t forgiven, but the write-off allowed for proper accounting. 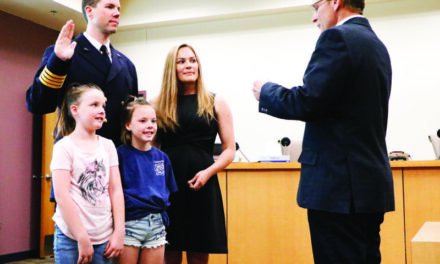 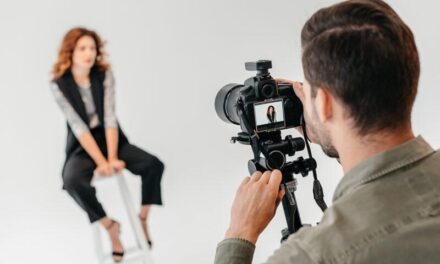 Fire weather
April 14, 2021, 1:27 pm
Come as close as possible to the heart of your community.
Subscribe Today!
error: Content is protected !!