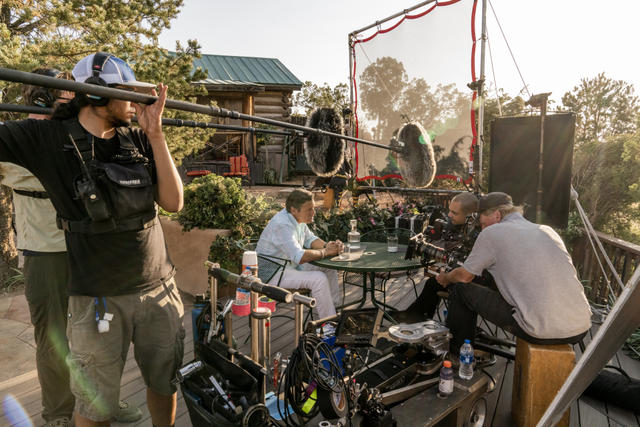 The film industry continues to grow in New Mexico.

It’s always been a goal to have film facilities in every point of the state.

Gov. Michelle Lujan Grisham pledged $1.1 million in capital outlay to support a film and media school and studio in Raton.

The City of Raton, in partnership with the nonprofit El Raton Media Works, is planning renovations of the old Kearny Elementary School to create the Kearny Film Studio and Education Center.

The center is expected to launch its first training courses in summer 2023, followed by a professional soundstage and XR (Extended Reality) studio in winter 2025.

“I commend Raton leadership for their vision for this center, which will provide training to New Mexicans in this successful and innovative industry, as well as additional capacity for filmmaking in northern New Mexico,” said Gov. Lujan Grisham. “That means more high-paying jobs, more economic development and more money spent in the community of Raton.”

“Raton is reinventing itself as a hub for the film and industry, and projects like these will propel us into the future,” said Raton Mayor Neil Segotta Jr.

“We are very excited to be working with the City of Raton to open this XR soundstage and media training facility and hope to bring economic and workforce development to this northern New Mexico region,” said Ann Theis, Film Liaison for the City of Raton. “This industry doesn’t just bring in one type of job, it brings in every type of job from restaurants to lodging, craftsman culinary arts and more. We hope to bring those skills and jobs to Raton and the surrounding area.” 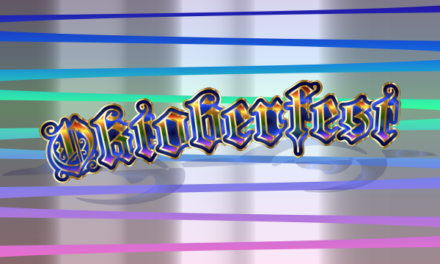 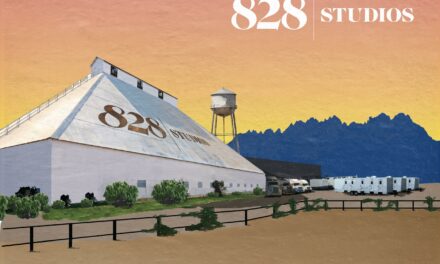 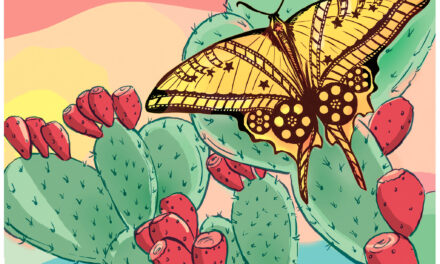