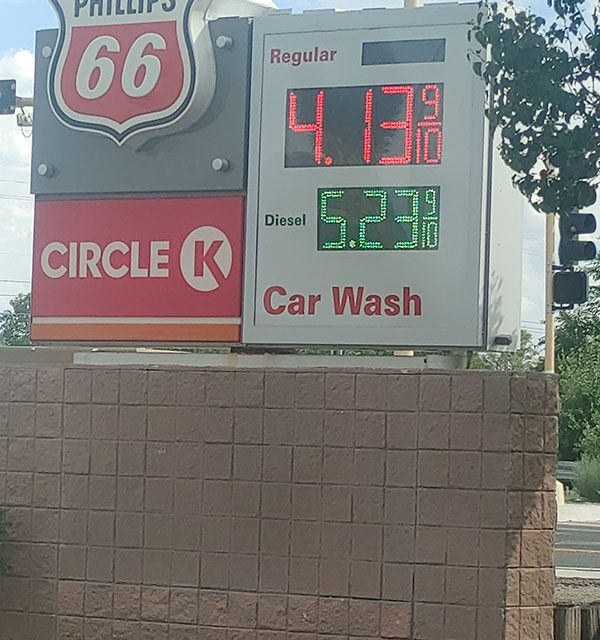 After what seems like an eternity, gas prices are dropping in Rio Rancho.

Just a couple weeks ago, the average price was nearly five dollars for a gallon of unleaded gasoline. Now it is closer to $4.15, depending on the gas station.

But some say it isn’t going to stay low or that it still isn’t enough.

“I think it’s great that it’s not $4.50 any more, but even at $3.95, it has had a major impact on my personal budget to the point where I’m working just to pay for gas so I can keep going to work,” Rio Rancho driver Daniel Mott said. 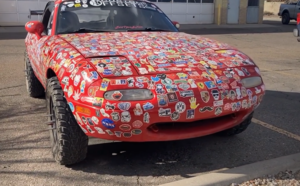 Mott, who drives a Mazda Miata (a car that is known for it’s mileage and tank/gas/price ratio), pays $50 dollars a week for gas. That is about $200 every month.

However, there are differing prices everywhere.

According to the Energy Information Administration, gas prices depend on how much crude is available and how much the consumer is using.

On July 12, AAA said that the average national price for a gallon of unleaded was at $4.65.

A year ago in New Mexico the price per gallon was $3.088, according to AAA. 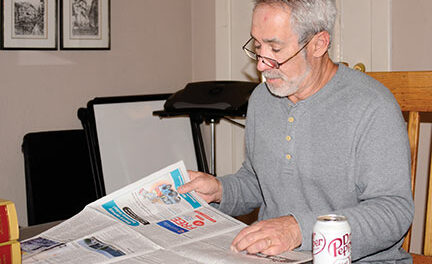 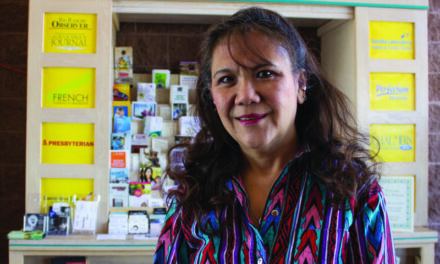 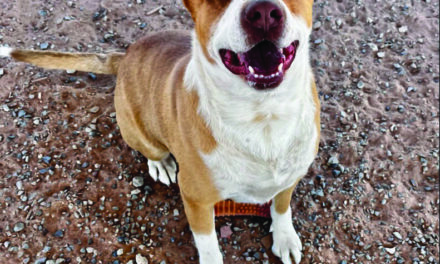 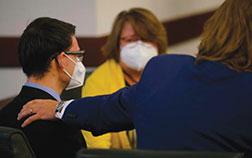