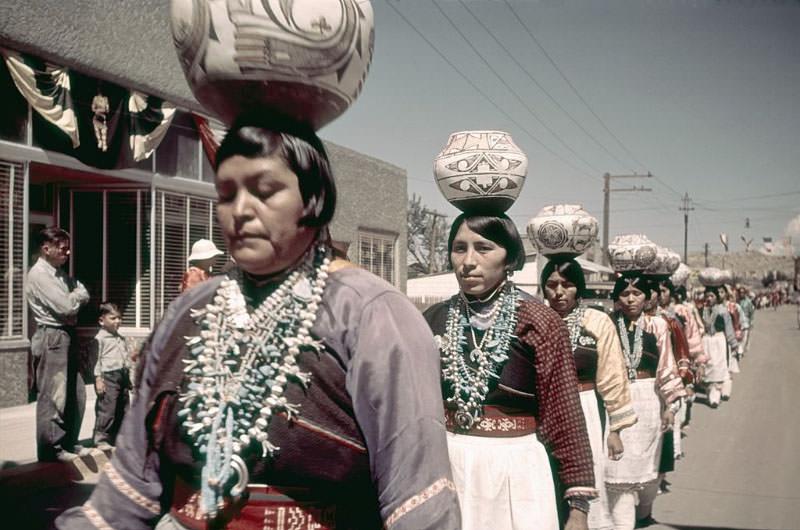 Gallup Intertribal Ceremonial is full of activities this year for its 100th anniversary.

Founded in 1922 to celebrate Native American and Indigenous heritage and culture, it includes performances by “One World Beat,” pageants, a parade, film festival and many other exhibits and events.

The event is described, in its announcement, as a  monumental centennial celebration in Gallup.

Here is some information if you plan to go:

Why:  Founded in 1922, this year’s event will be full of activities celebrating Native American and Indigenous heritage and culture.  The Gallup Intertribal Ceremonial excited to once again welcome travelers to Gallup, N.M. for a monumental centennial celebration. 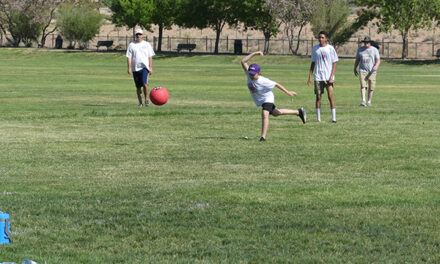 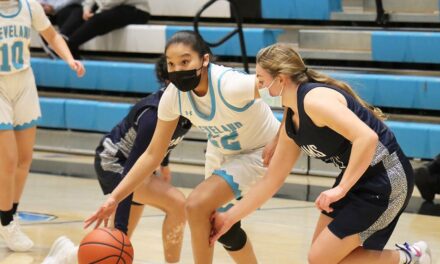