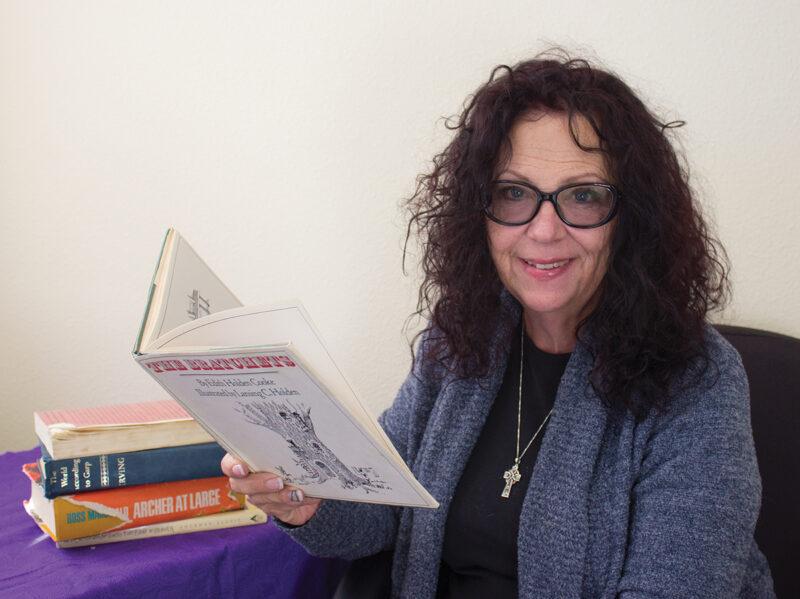 Tara Westover’s memoir “Educated” (2018) was published nearly two years ago and has been a New York Times, Boston Globe and Wall Street Journal bestseller, as well as a finalist for several prestigious awards, including the PEN/Jean Stein Book Award.

The accolades are well-deserved. “Educated” is a compelling read.

In the book, Westover chronicles her journey from being the youngest of seven children raised by Mormon survivalist parents in rural Idaho to receiving a doctorate in history from Cambridge University. She characterizes her family, in particular her father, as devout yet fanatic.

Convinced the end of the world is near, her father stockpiles ammunition, food and fuel. Her mother, a skilled herbalist and midwife, treats all the family’s medical problems, including third-degree burns and head trauma.

A horrific car accident leaves Westover’s mother incapacitated for several months and with “raccoon eyes,” suggestive of neurological damage, yet she never sees a doctor.

Westover and her siblings are ostensibly home-schooled, but in reality they are responsible for their own education. And that’s not an easy undertaking, given that their father dissuades them from studying and will frequently demand they help out in his scrapping business.

Her older brother, Tyler, disregards their father’s wishes and spends days reading in a cubbyhole in the basement, preparing for the ACT. He becomes the first in the family to attend college, and he encourages Westover to do the same, which she does.

At 17, she leaves home to attend Brigham Young University.

It is here that Westover’s upbringing directly confronts the outside world.

From not knowing of the Holocaust to dressing differently and not washing her hands after using the bathroom, Westover feels very much the outsider.

Yet, she perseveres. She attends Cambridge University on a full scholarship, receives a doctorate in history and becomes a senior research fellow at Harvard Kennedy School Shorenstein Center.

By all accounts, Westover is a success. She is educated, lauded for her accomplishments; however, her success has come at an emotional cost.

She is estranged from all but two members of her family, her brothers Tyler and Richard. Her parents have characterized her as being possessed by Satan.

She is no longer a part of the culture that raised her, yet that culture will be with her always, for it has educated her just as much as the schools she attended.

As a former writing instructor at New Mexico State University-Grants, “Educated” reminded me of my own students who had come from such similar backgrounds, who’d been home-schooled, who lived off the grid without electricity or water, and for whom college was such a new, strange and not necessarily friendly culture. I marveled then at my students’ ability to navigate that culture and claim their education, just as I now marvel at Westover’s ability to do so.

I recommend this book without reservation. 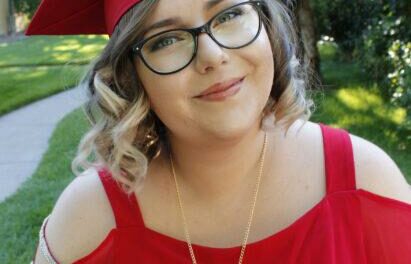