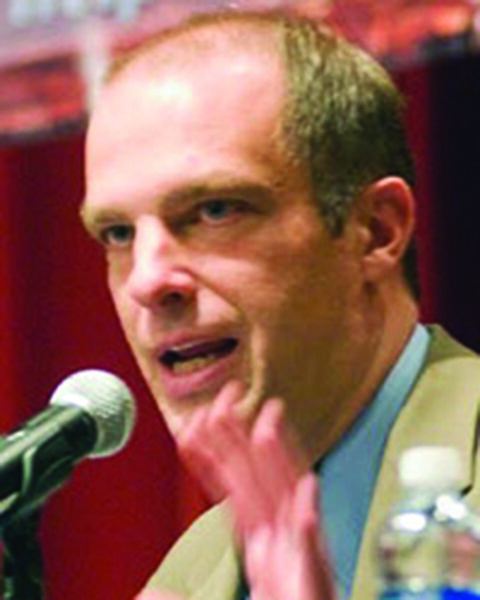 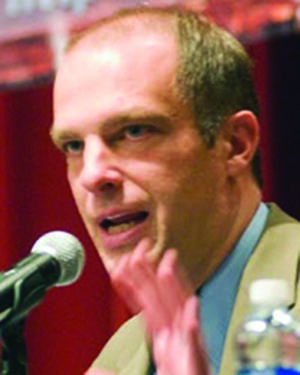 Gov. Michelle Lujan Grisham has put forth a plan, set for debate in the 2020 legislature, for “free” college for New Mexico residents.

For many families, this may seem like an unadulterated good thing. As the parent pondering — and already saving for — the college educations of his three children, I understand that reaction.

But, from the viewpoint of an economist or even someone who is simply concerned about New Mexico’s future, there are several serious problems.

The governor and legislature are salivating at the prospect of a $900 million-plus surplus in 2020. That number may be even higher due to the recent uptick in oil prices.

The plan is for “free” college to cost “just” $25 million-$35 million annually. Unfortunately, we have nothing from the Lujan Grisham administration to justify that cost.

Given the tendency of government officials to underestimate the cost of new programs, it would seem that the real cost will be much higher.

Worse, unless some cost restraints are included in this legislation, colleges and universities in New Mexico will have every incentive to grow their bureaucracies and increase spending dramatically.

Plus, by nearly all indicators, New Mexico’s students in K-12 are among the lowest academic performers in the nation. Is higher education really the problem when the K-12 system is failing?

According to the State Higher Education Executive Officers Association 2018 report on higher-education finance, N.M. already spends the second-most in the nation, as a percent of income, on higher education. If higher education spending is such a great “investment” for New Mexico, why do we remain one of the poorest and slowest-growing states in the nation?

That begs the next question: “Will there be jobs available in the state for these expected graduates?”

If the governor takes substantive action to reform New Mexico’s economy by reforming the gross receipts tax and working to make New Mexico more economically dynamic and attractive, perhaps we can keep more of these young, educated people in the state.

Finally, “free college” is “regressive” in that a vast majority of the benefits will go to people of higher incomes. Today, 27 percent of New Mexicans have four-year college degrees.

Generally speaking, it is the middle and upper classes that can attain that level of education.

While the governor’s plan may open the path to a few more needy students, how many of the bottom 25 percent of income-earning students in the state can take the time to go to college? How many of them are academically capable?

These are just some of the many problems with the plan. Hopefully, the legislature instead considers ways to improve K-12 education in New Mexico and engages in much-needed economic reforms that will make our state more prosperous and thus attractive for young workers from all walks of life.

Guest column: Gratitude of teaching still persists, even in retirement