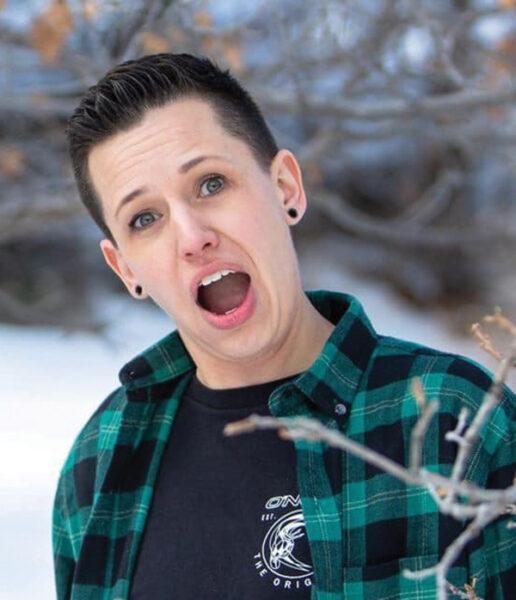 Former Rio Rancho High School softball player Jena Rue wants people to know her story, not to glorify anything she’s done, but to urge them to seek help when stress and anxiety become more than they can handle. 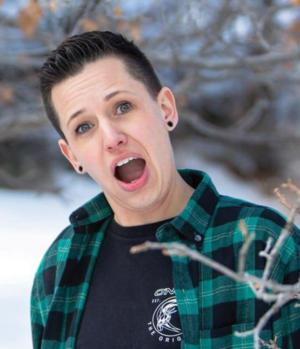 Jena Rue said right after a friend took this photo during a fun day in the Sandia Mountains, she had an anxiety attack — “an absolute mental meltdown brewing inside of me” — and asked to be taken to a friend’s home to decompress. Courtesy photo.

Such is the case for Rue, now 33, who played on the Rams’ first state championship squad in 2003.

In a recent Facebook post, and knowing social media is today one of the best ways to get a message out there, she wrote to “all anxious people.”

“For years, I have struggled with panic disorder,” she said. “When I got sober four years ago, I assumed all of my anxiety would subside. As a recovering alcoholic, the physical side of being a recovering alcoholic is mostly just that. No more hangovers; no more collecting thoughts and trying to piece together the night before; no more worrying my family all hours of the night.

“Sobriety is the greatest gift I gave myself and my family. What I didn’t understand is that my mental health issues were just beginning.

“Feelings I had suppressed for close to seven years with alcohol were becoming louder than ever. I now had nothing but my thoughts, guilt, regrets and feelings of hopelessness as a person.

“This is my coming-out story of admitting that I struggle so deeply with anxiety, depression and severe debilitating panic attacks. I feel that for years, I have been closeted by the haunting and debilitating fatigue that coincides with living with panic disorder. I am an over-thinker: I worry about everything. I dream in panic. Most days I am a walking mental ward.”

How many responses did she generate? One.

“For years I have stayed closeted in being a victim to panic and anxiety disorder. I want to advocate for any of those who suffer from the same thing and feel alone,” she said in that same Facebook post.

Recent stories in the Observer have noted the schools could use additional help with social and emotional needs of students. Rue says it was the same way when she was a student.

“I grew up in an alcoholic family; I was the child of an alcoholic,” she said. “Growing up, I did have softball to defer me from getting into trouble with any kind of drugs or gangs. I had Paul (Kohman, Rams softball coach then and now) to (say), ‘You be at class, and if you don’t, there’s consequences for your behavior,’ which flows into the adult world.

“I had a great avenue playing softball,” she said. “I couldn’t be a bigger advocate for him and his program, and how he sets up his student-athletes for life after softball.

“The thing that I think high school and any kind of extracurricular activities don’t set athletes up for is dealing with emotional regulation as an adult,” she said.

Kohman said although he recognized Rue’s talent on the field, he couldn’t remember any outward signs of inner demons.

“Once in a while I hear stuff,” Kohman said. “I don’t pry. Technically, it ain’t any of my business, but I’ll do anything I can to help them out. I’ve always looked at myself as a teacher, not a coach.

“A sport teaches life lessons, (and) at times I hear very sad things about kids,” he said. “Many times there’s nothing you can do about it. … We never know what’s going on in everybody else’s world. Jena, to me, was great to be around.”

Rue knows she never let on as a Ram that she was having problems away from the field, and while practicing or playing, those thoughts were far from her mind.

“It was daily, after work — I was highly functioning for about six years.”

She found it ironic in her days as an emergency medical technician and nurse that she told others to stop drinking or doing drugs to prolong their lives, while hers was unraveling.

“I don’t remember much of the day before; I know I had done a day-drink binger,” she recalled. “I was just so depressed at that point, but didn’t know how to quit, didn’t know what I was going to do. I just woke up Oct. 7 and said, ‘I’m done.”

She hasn’t had a drink since.

“Six months into my sobriety, I started to feel all this stuff I’d never felt: feelings. I felt sad; I felt like I was missing a friend. I didn’t go to bars anymore; I didn’t go to the liquor section,” she said.

She moved to San Diego, got married — she since has gotten divorced — started painting again, began taking photos and worked in health care, enjoying helping people who were sick. She didn’t plan to return to New Mexico until her grandfather suffered a setback and she was asked to come back and take care of him in June 2019.

“My emotional (state) and anxiety went back-burner,” she said. “My grandpa’s been part of my life for 32 years at that point; he’d been my biggest softball fan. So gifting him the honor of not going to a nursing home or a dementia home, I said, ‘I’ll move home; I’ll take care of him.'”

That was a full-time job: “It was my goal to keep him healthy. We would watch baseball together; that was it,” she said, finding time to do yoga.

“No panic attacks then; no nothing,” she said.

But Grandpa was sent to hospice when his health deteriorated; he passed away in September.

Even now, she acknowledged, “To everyone on the outside, I have probably seemed to appear to be this happy-go-lucky extrovert — entertaining you, making you laugh and being the center of attention. But the majority of the time you’ve been around me over the last several years, I am pretty close or near an anxiety or panic attack. Most of the time, I smile and wave or hide in a bathroom till I’ve returned to homeostasis.”

She jokingly calls this problem “my hot mess express.”

So she wants to “help anyone else and be an advocate and remind others you are not alone in this fight for your happiness, mental-health stability and surviving this life.”

Rue sees a therapist on a weekly basis, but it’s not always enough. Another setback in December, on her way to a day in the snow in the Sandias, was when her Jeep was totaled after being hit from behind by a speeding driver.

It’s not hard for her to recognize the signs of a panic attack: “I feel like I’m going really fast and my face is on fire, and I feel like I’ve been riding a tilt-a-whirl for about 20 minutes. I get really nauseous, feel like I’m about to pass out, and then I start to hyperventilate.”

The attacks can happen anytime, anywhere: “I’ve had them at work, snowboarding, driving in a car. I get them at night — sometimes they wake me up.”

To combat panic attacks, “I try to do a lot of self-care; I do yoga,” she said.

Rue wondered, “Am I benefiting anyone or myself by not speaking up? Can I help others who may be stuck in the shadows of depression, anxiety and panic? I took a lot of time over the last several days and decided to come out about this and fight for myself and for those who also live with this.”

Bottom line: “For years it has always been my intention to inspire and help those that I have encountered during my health-care career and also those that have attempted or wanted to get sober, too.

“Nowadays, there are so many avenues to get help, if people really want to get help,” Rue said. “Too many people, I think, are ashamed or afraid to look for help. If you don’t do anything about it, there’s still a problem.”

For help or information on the anguish Rue has gone through, contact the National Alliance on Mental Illness’s Rio Rancho office at namirioranchonm.org. The emergency 24-hour hotline number is 1-855-662-7474.

Says NAMI-Westside President Marilyn Salzman, “This is a young lady who has fought her demons. … Nevertheless, she persisted. And for that, I give a thousand kudos.” 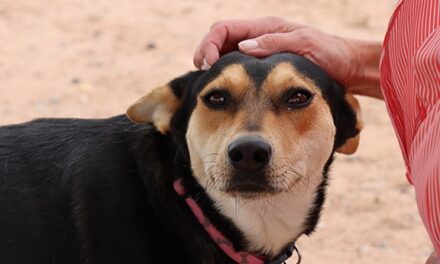 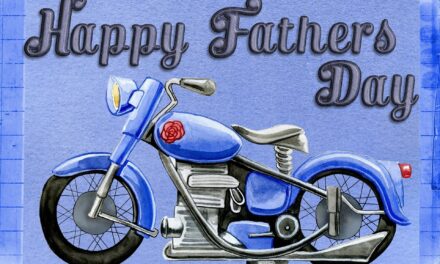 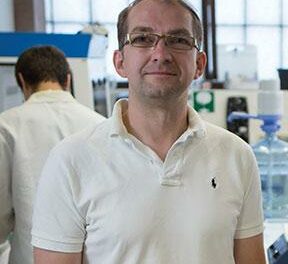