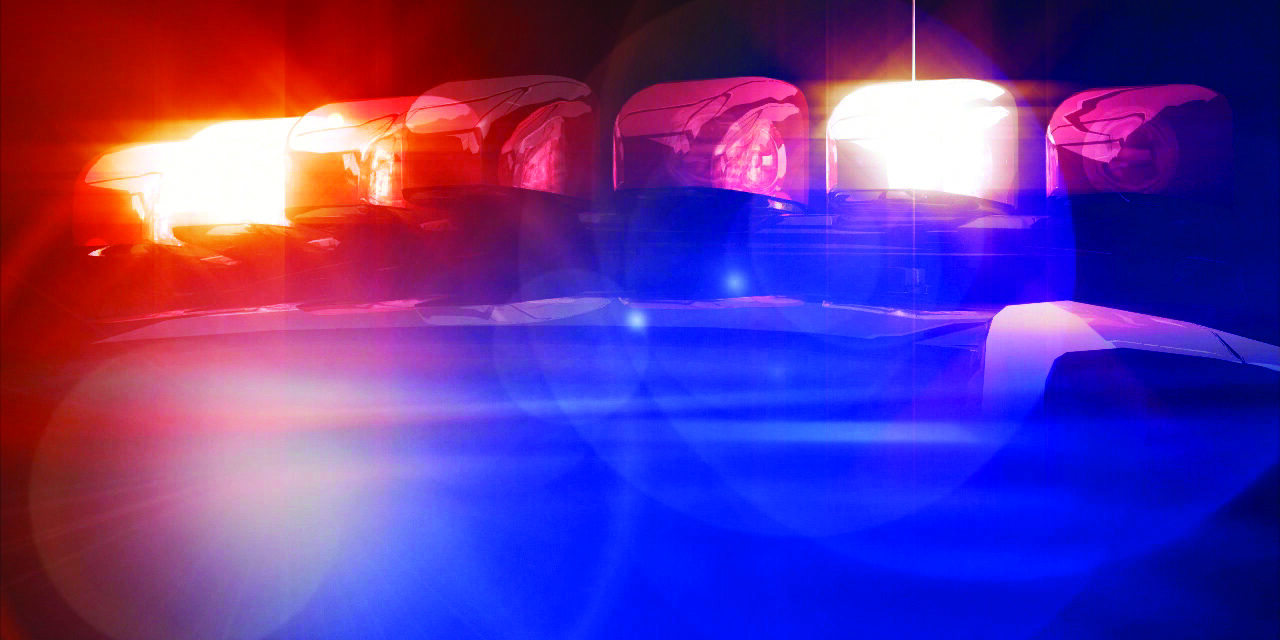 Officers responded to a shooting near Paseo Feliz at around 12:30 a.m. after reports of gunshots fired at a birthday celebration, the Santa Fe Police Department said in a news release.

Two adults and three teenagers were injured. All of them were treated for injuries at local hospitals.

No arrests have been made and police didn’t provide any additional details about the suspect or suspects. 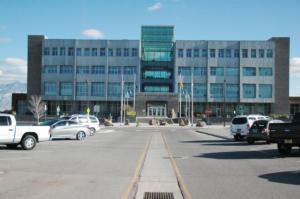 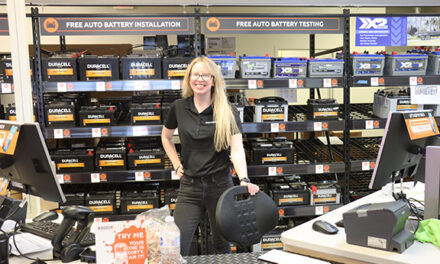