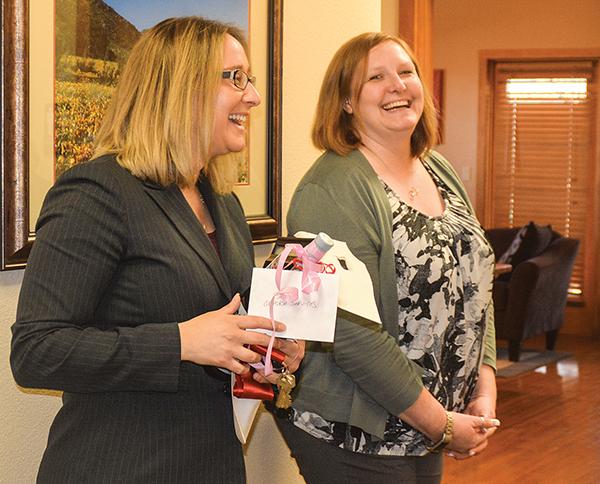 Many people feel blue around the holidays, but a local psychologist has a few tips for feeling better.

According to Dr. Stacey Goldstein-Dwyer of GD Psych Services in Rio Rancho, there are a few ways to fight off holiday depression: 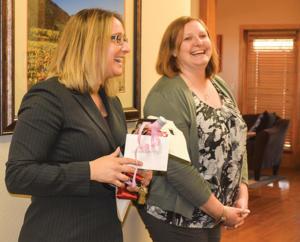 • Use citrus scents, which “are like sunshine in a bottle,” she said;

• Participate in a group of some kind, whether a church group or book club.

Goldstein-Dwyer said depression rates spike around this time of year “because family and friends are highlighted in our culture.” When an individual does not have a support system, like a family, they tend to take the holiday season to self-reflect, she said.

“And they tend to have more negative thinking about themselves,” Goldstein-Dwyer said.

This negative thinking is where the holiday blues stems from.

“They just stay inside, they start to rely more on self-soothing mechanisms, like drugs and alcohol. So that tends to increase, especially here in the state of New Mexico that has a high rate to begin with; and then there are also those individuals that become highly suicidal,” Goldstein-Dwyer said

On the U.S. Centers for Disease Control and Prevention website, a National Center of Health Statistics data brief noted, “Major depression is a common and treatable mental disorder characterized by changes in mood, and cognitive and physical symptoms over a two-week period.”

In 2013-16, about 8.1 percent of Americans 20 years old and over experienced depression in a two-week period, according to the brief. Women are about twice as likely to experience depression as men.

“Depression and suicidal thinking really jump up around this time of year; individuals need more than ever to have some kind of support system during the time,” Goldstein-Dwyer said.

Depression may rise, but that does not mean suicide rates increase. According to the CDC, the highest month of recorded suicides was:

Goldstein-Dwyer said if people experience suicidal thoughts during the holidays, they should seek counseling.

A lot of anxiety is associated with this time of year, as well, Goldstein-Dwyer said.

During self-reflection, some people may be anxious about where they are in life and what they have or haven’t achieved, she said.

To combat this anxiety, Goldstein-Dwyer suggests making a timeline in sections of one year, three years and five years, setting goals and writing out how to achieve those goals.

She said the key is “small, measurable, simple goals in simple steps to get to those goals, and it usually helps people work this out because they can visualize it rather than just bouncing it out in their head and creating more anxiety.” 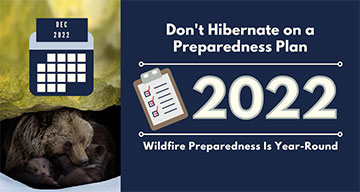 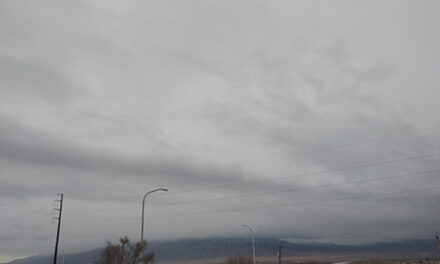