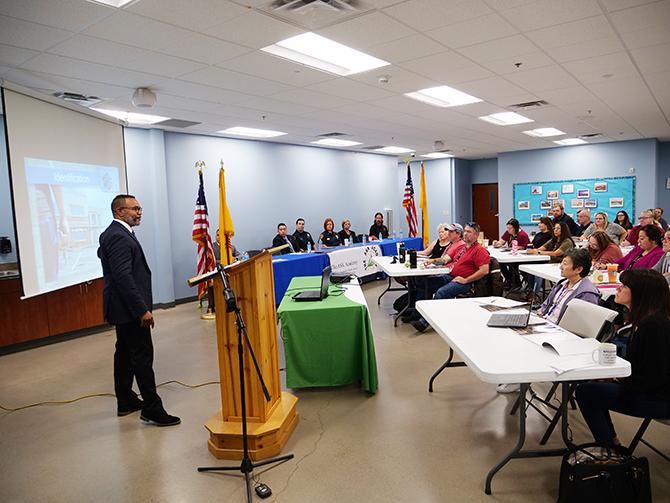 SSI Dannie Price gives a talk about school safety in this time of mass violence at schools. (Garrison Wells/Observer)

…let the teachers know they are not by themselves. They’re not isolated here

In response to the constant threat of school attacks, the FBI held an awareness training seminar at ASK Academy in Rio Rancho on Friday (Aug. 26).

It was attended by about 40 from the Academy.

Among the biggest messages: It’s a joint effort to handle the growing problem — from local police, school administrators and feds to teachers and families.

FBI spokesman Frank Fisher said there are plans to expand the program to other schools in the area.

“We want to keep hitting it and we want to take this out to other schools, to spread it and let the teachers know they are not by themselves. They’re not isolated here,” he said.

And there are warning signs everywhere, you just have to know where to look.

Reportable behavior, according to a magazine titled “Making Prevention a Reality” that was handed out during the presentation include:

It hits close to home.
On Wednesday, a Del Norte student was arrested for allegedly firing five gunshots near the school’s main entrance, forcing students and staff to shelter in place.

In May, Two high school students were found with guns on campus in separate incidents in Albuquerque and Rio Rancho.

Both students, one at Volcano Vista High School and another at Cleveland High School, face criminal charges.

At Cleveland in February, a 16 year-old brought a gun to school reportedly with plans to kill his girlfriend. Nobody was injured in that incident. Instead of being charged, he was sent to get behavioral treatment for a year.

These events, said SSA Dannie Price, who presented a slide show and talk, are carefully planned out.

Indeed, these people before they commit the act of violence at schools, malls or other public spaces plan it out, even practice it. They write out their plans. They have dry runs in schools.

Which means that they can be caught, Price said.

“We can try to intervene in that cycle,” he said. “Get them off the pathway to violence.”

“The stereotype is a 40-year-old white guy in his Mom’s basement eating Cheetos by the computer. I am here to tell you we have to get rid of that. That is not true. Anyone. Everyone does this.”

Price said socioeconomic backgrounds do not matter, or whether the person is rich, or poor, male or female.

It’s key to look for “all the little signs that add up to violence,” he said. 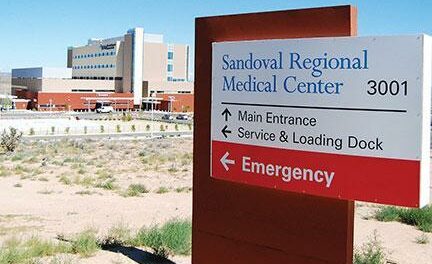 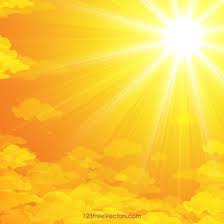 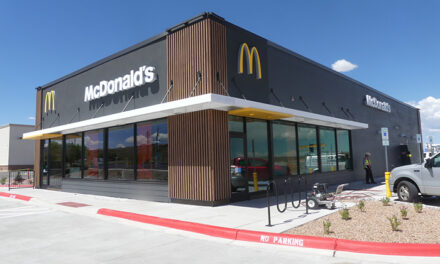 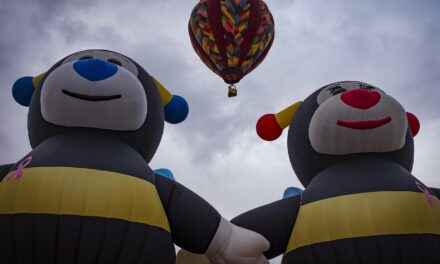 Happy landing as stolen ‘baby bee’ is reunited with parents