A new term that has caught on with the American public seems to have reared its ugly head in our own backyard.

The term is “fake news,” or accusing a news organization of not reporting an issue accurately. In many circles, this term is a stain on the reporting institution and can lead to a news outlet losing the only thing that allows it to function in the community: its reputation.

Although it has become a buzzword thrown around at dinner parties and business meetings, the term “fake news” is harmful. The Observer assures readers that we take every step we deem necessary to provide the most up-to-date and accurate information.

Some people seem to make judgments based on headlines alone, and some don’t agree with the facts we are presenting or don’t like that we included the viewpoint of a particular person.

Just because an accurate angle doesn’t look good to some readers doesn’t make it fake. It’s because of terms and sentiments like these that we take time to ensure we are reporting the issue correctly and from every viewpoint possible.

For example, earlier this month, we reported on a Rio Rancho resident who admitted to creating a Facebook account that included the Rio Rancho Police Department logo. Under the law, doing so is impersonating a police officer, although the creator said that wasn’t his intent.

We asked the young man for his side of the story, contacted the police for theirs and quoted both sources.

However, we were still accused of not checking the facts and being biased on social media, basically because the story didn’t include a topic that was outside the specific scope of the problem with the Facebook account.

The Observer begs to differ, especially because our reputation is on the line.

Another example we point to came last week in a letter claiming we were not accurate on our reporting of roads in Rio Rancho. The article titled “On the roads again” was an in-depth look at how much roadwork has been completed and started since Mayor Gregg Hull’s first term.

The letter writer never really specified what she believed was inaccurate in the article, but complained about Southern Boulevard construction and specific inconveniences of the roadwork.

The Observer checked facts and verified Mayor Hull’s statements before going into print. We only print as fact what we believe to be accurate, and when we print an opinion, we aim to make it clear the statement is opinion.

We don’t print inaccuracies on purpose or as click bait.

The Observer stands by its method of reporting and assures our readers that we do everything in our power to report accurate details about the issues that define us as a community. 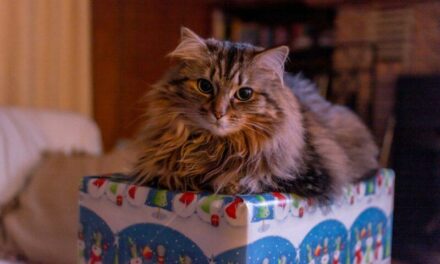 Letter to the editor: Coyotes take over the golf course 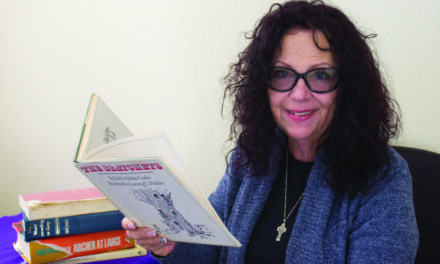 Fire weather
May 10, 2021, 1:30 am
Come as close as possible to the heart of your community.
Subscribe Today!
error: Content is protected !!