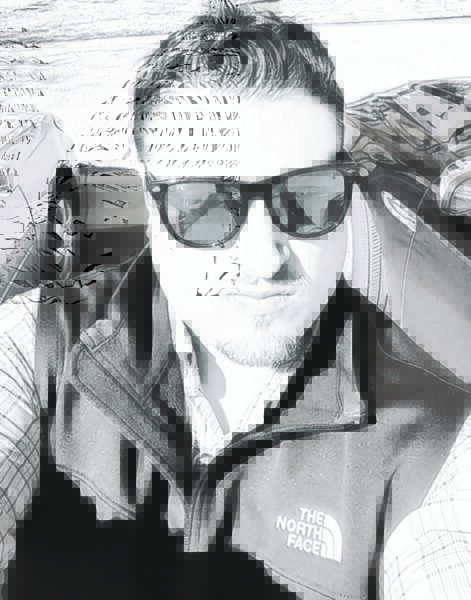 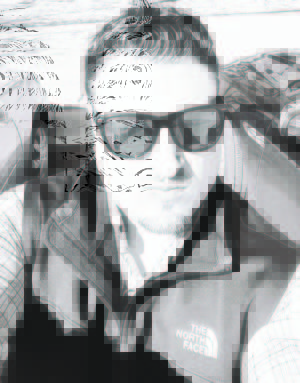 I was just a baby the first time my family moved to another state.

My parents have told me that we moved from Albuquerque to the outskirts of the Dallas-Fort Worth Metroplex because my father had been offered a job to work for a company called EDS (Electronic Data Systems). I have no recollection of any of this.

I do remember when I was 3, my dad, who dressed in a three-piece business suit every day, took me to work with him one day.

From what I can remember, my dad’s office was enclosed in glass and sat in the middle of one of the upper floors of a high-rise building. I remember him allowing me to type gibberish on his office computer, each letter green on a black screen. Man, did I think that was cool.

A little while later, my dad took me to the company cafeteria. I noticed that everyone there wore almost the same outfit, like a uniform. I don’t remember what we had to eat, but I do recall everyone looking over at a short man with a buzzcut coming out of the lunch line. My dad pointed at this man and said he was the boss.

Instead of sitting by himself or in a place of prominence, this man sat with the workers like an equal. I would later know this man to be Ross Perot.

My father, who quit working at EDS to start his own business in the early ’80s, would always tell my mom and me about how down-to-earth and kind this man was. My father said he shook Perot’s hand on several occasions and respected him as a leader.

Besides that one lunchtime encounter, I would get to know who Perot was through his presidential campaign ads and in a Saturday Night Live parody, in which he was portrayed by Dana Carvey. Carvey relentlessly cut into Perot because he used country slang like “plucking chickens” when referring to the national budget.

Perot was known for asking if he could finish his point at many a presidential debate. This only added fuel to Carvey’s impressions. In one entire skit for SNL, Carvey’s impersonation of Perot consisted of him repeating the phrase, “Can I finish?” for almost 10 minutes.

Despite what people think of Perot politically, or remember from him being lambasted in the media, he seemed to me to be genuine in real life. After I read the news that Perot passed away last week, I had a flashback to eating lunch with my dad and looking over to see a man who didn’t put himself above others.

I can only hope that this is the type legacy I leave behind when I pass. So in this last line, I send my condolences to the Perot family and hope in some small way that my memory of him will be as big to them as it was to me. 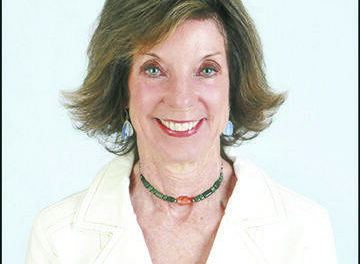 Our View: RR supports its neighbors 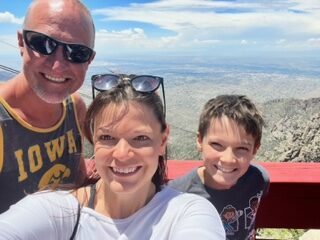 A Mom & More: Let me introduce myself