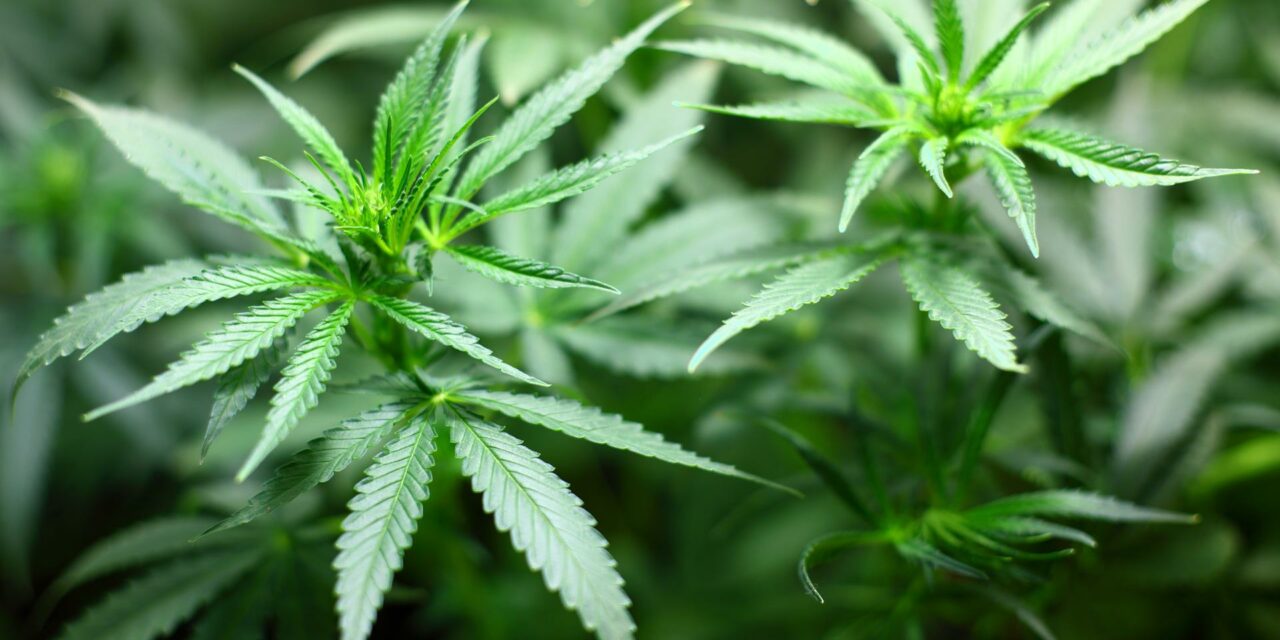 Its team includes two people who once helped regulate the new industry.

“We wrote the book on cannabis compliance. Literally,” the firm’s website says.

But the hiring of two of New Mexico’s top cannabis regulators could renew debate at the Capitol over whether the state should revisit its “revolving door” limits on state officials who leave for the private sector.

The Albuquerque-based firm Weeds. Cannabis Consulting announced Aug. 1 that it had hired the former director of the state’s Cannabis Control Division, Kristen Thomson, and the division’s first compliance manager, Bobbi Martinez. Each had left state employment earlier this summer.

Matt Kennicott, partner and co-founder of Weeds., said there are “no ethical concerns” about the firm’s hiring of former regulators. The two women have a strong background in private industry, shouldn’t be penalized for having worked for the state and will comply with the “cooling off” requirements in state law, he said.

The state Governmental Conduct Act imposes a one-year ban on ex-employees being paid to represent someone before the agency they used to work for, among other limits.

“Neither of these strong women leaders will lobby on cannabis issues or represent clients in front of regulatory agencies during the cooling off period,” Kennicott said this week.

“What I’d like to see is the cooling-off period extend for a longer period of time,” Ferguson said in an interview. “I don’t feel one year is sufficient.”

It’s all the more important, she said, to build public trust as the new industry takes shape.

Lawmakers have periodically wrestled with how to handle revolving door prohibitions.

The Governmental Conduct Act has two provisions that apply to public employees and officials, but with legislators excluded:

• A one-year cooling-off period for lobbying before the person’s previous state agency.

Enforcement of the law has been the subject of recent litigation. In October, the State Ethics Commission took legal action against a former Sandoval County employee involved in a property tax hearing. The employee and his firm deny doing anything wrong, and a trial is set for February.

In the lawsuit, the commission outlines the purpose of revolving door prohibitions.

They are generally to prevent people “from ‘cashing in’ on their public service by representing clients before their former employers,” the lawsuit said.

The limits also help ensure a private company doesn’t get special treatment by employing former public officials with inside connections and avoid potential conflicts of interest, according to the lawsuit.

But no one has accused Thomson, Martinez or anyone else at Weeds. Cannabis Consulting of violating the Governmental Conduct Act.

The Cannabis Control Division, for example, said it has no reason to believe Thomson or Martinez violated any law and that their company will be treated like any other.

“All applicants have been, and will continue to be, treated in the same manner,” said Bernice Geiger, a spokeswoman for the state Regulation and Licensing Department, which includes the cannabis division. “The Cannabis Control Division works in compliance with the laws and affords no preferential treatment to any applicants or licensees.”

Law enforcement agents who inspect trucks, for example, are attractive hires for the trucking industry, he said.

Pirtle suggested the state could seek agreements from new employees committing them to stay a certain amount of time after they’ve been trained.

“It’s hard to fault someone for using knowledge and skills that they learn at a job to better themselves,” he said, “but I think there needs to be some contractual obligations met.”

“When you’re colleagues, or the person you’re working with one day is part of a legislative strategy or an executive strategy, and the next day, they’re on the other side, it’s just very hard without some time period” to cool off, he said. “It just seems like it’s hard to draw the line.”

Lawmakers have periodically considered – and rejected – legislation to impose a cooling off period on themselves. Ex-lawmakers are a frequent presence at the Roundhouse as lobbyists.

Executive positions also have been the subject of debate.

In 2016, environmentalists raised questions about the New Mexico Oil & Gas Association’s appointment of Ryan Flynn as its executive director less than a month after he stepped down as environment secretary under then-Gov. Susana Martinez.

The association said at the time that Flynn wouldn’t lobby the Legislature in the approaching session and that he would abide by a two-year agreement he’d signed prohibiting him from lobbying his old state agency.

‘Learn from each other’

Weeds. Cannabis Consulting, for its part, touts the hiring of former cannabis officials as a competitive edge.

“Adding two former state regulators to our team will bring a depth of knowledge that no other firm possesses,” the company said in a news release this month.

The firm describes itself as the largest cannabis services company in New Mexico. Its services include helping startups and others apply for cannabis licenses and comply with the terms of the licenses they’ve obtained.

Thomson, who was appointed as the first director of the state’s new Cannabis Control Division and previously worked in Colorado’s marijuana industry, is listed as a partner and chief strategy officer for the company. Martinez, the division’s former compliance manager, is credited as the firm’s compliance program manager.

Martinez worked for the state about six months, Thomson about 7½ months.

Besides Thomson, the firm’s other partners include Kennicott, who served in the Governor’s Office under Susana Martinez, and Pat Davis, an Albuquerque city councilor who served as chairman of Gov. Michelle Lujan Grisham’s cannabis working group before legalization.

“Former regulators should not be penalized for having a deep knowledge of the industry they regulated and the so-called revolving door policy in the law reflects that,” Kennicott said. “Industry and regulators alike have a lot to learn from each other and should not have an adversarial relationship – every company and person in the industry has a job to do to ensure the success of cannabis legalization in New Mexico and across the nation.”

The law includes some limits on legislators’ participation in the cannabis industry. It prohibits legislators serving when the bill went into effect from being licensed to engage in commercial cannabis activity until July 1, 2026. 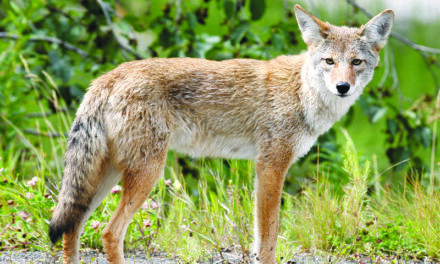