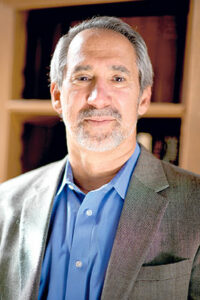 The Attorney General’s office is failing New Mexico’s consumers and the public’s right to transparency and open government.
I do not say that lightly but, after months of reviewing pleadings and orders, talking to consumer advocates and hearing directly from the Attorney General, that is the inescapable conclusion. And, without a change in the culture at the Attorney General’s office, that failure will be hard-wired into the AG’s future prosecutions.
In 2017, the Attorney General started receiving a significant number of complaints from New Mexico citizens about a solar company that was, in the AG’s words “engaged in high pressure and illegal door-to-door sales tactics that allegedly ensnared uninformed consumers into binding 20-year power purchase agreements that ended up costing homeowners more for the electricity than they were currently paying PNM.” These agreements were often secured by liens filed on homes.
In 2018, on behalf of 2,300 consumers, the AG’s office filed a strong complaint against the company. Two years later, the case was resolved.
As a result of the settlement, the consumers received no compensation and the long-term agreements remained.
This was shocking because the defendant solar company paid as part of the settlement. Instead of the money going to the consumers who had been allegedly bilked, $700,000 went to the private attorneys hired by the AG, and the remaining $1.2 million helped fund the operations of the AG’s office.
The legislature gave the Attorney General the authority to seek money for individual consumers (Section 57-12-9).
The AG sought that recovery in the complaint. He just did not get them anything.
In addition, as part of the settlement, and apparently with the consent of the AG’s office, the solar company was allowed to hide over a million documents from public disclosure. Some of these documents, according to consumer advocates, would have assisted consumers in showing the company’s sales force was specifically trained in how to take advantage of customers.
In a letter to me, the Attorney General claimed he has to work these poor deals because the legislature does not give him the funding necessary to pursue these cases or operate his office. That is simply not true.
But the AG has used this reason as an excuse for placing his office’s interest above the public’s interest. The $700,000 that went to the private attorneys could have gone to the Attorney General’s office, and the rest of the settlement could have been used to help consumers.
This was the type of case the AG’s office pursued “in-house” through its consumer division in prior years. Why are these cases now being sent to outside attorneys?
The Attorney General is the public’s advocate. Among other things, the AG’s office is designed to protect New Mexico consumers.
The AG also protects and defends the public interest, including the interest in transparency and open government. Future Attorneys General should be committed to:
• Rebuilding the consumer affairs division to handle these types of cases;
• Using private attorneys sparingly and only when the AG does not have the expertise or resources to handle such cases; and
• Taking a closer look at the relationship between the Attorney General and the awarding of contracts to outside counsel.
The legislature also has a role in rebuilding public advocacy. Consumers should have confidence that the Attorney General will go to bat for them.
This is better for everyone: the affected consumers, the public and the New Mexico businesses who are working hard to earn the public’s trust.
(Daymon Ely of Corrales represents District 23 in the New Mexico House of Representatives. He is a Democrat re-elected in 2020.) 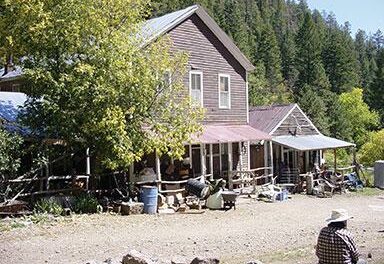 Ellos Pasaron Por Aqui: Things were anything but ‘Bland’ here in 1903 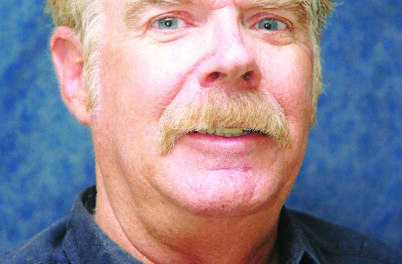