Home » Columns » Ellos Pasaron Por Aqui: Things were anything but ‘Bland’ here in 1903

Ellos Pasaron Por Aqui: Things were anything but ‘Bland’ here in 1903 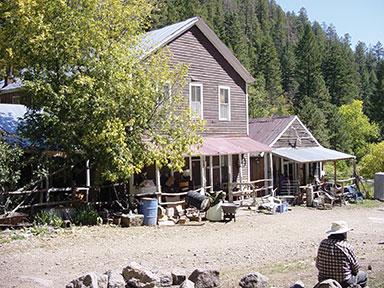 The building that was once the Bland Hotel, seen in 2003. Don Bullis photo.

Gold and silver were discovered about 12 miles northwest of Cochiti Pueblo in 1894, at a place

called Pino Canyon, in what would become Sandoval County in 1903.
A town sprang up nearby, originally called Eagle after mine owner Joseph D. Eagle. The community was described as a “poor man’s camp” where “…buildings of pine lumber and native logs gradually took the place of tents and shacks.” Soon the village could boast of a grocery store, hardware store, 10 or so saloons and a newspaper.
In March of the same year, efforts were made to secure a post office, but the name “Eagle” was rejected because it was similar to “Engle” in Sierra County. A town meeting was held, and it was unanimously agreed that the name would be “Bland.”
The canyon came to called Bland Canyon.
It was not so named because it was dull and uninteresting. The opposite was probably true.
It was named for Missouri congressman Richard Parks Bland (1835-1899), who was such a strong supporter of the silver monetary standard that he was nicknamed “Silver Dick.”
The Bland Herald for Aug. 13, 1903, carried this headline: “The future seems real bright for Bland.”
In spite of that, the town’s fortunes began to wane as the cost of mining increased and the value of the minerals produced decreased to the point that the effort was no longer profitable. By 1904, the boom was over after about $1 million in ore was removed.
Some estimates place the population at 3,000 at its peak. The census in 1900 shows a population of about 900.
Bland had only three streets because Bland Canyon is only about 60 feet wide. Among the 200 or so buildings — including outbuildings — in Bland, around 190 were banks, a newspaper, an opera house, hotels, livery stable, shoe store, hardware store, a lumber company and several saloons.
One source avers that there were more than a dozen saloons in Bland, and another stated that there were 11 of them in a row along one street, uninterrupted by any other businesses.
Some mining continued until about 1916, and renewed efforts took place in 1935, when J.J. DePraslin attempted to stir up some activity. Bland was nearly abandoned after that.
Two old-timers remained for a while, though: Ed Smith and Arthur Knaebel. Smith said this about Bland: “…money was easy; saloon and gaming tables did a rushing business every night. There were fights and gun battles. But more men died from disease and lack of sanitation than by the gun.”
By the time of her death in 2004, Helen Blount was the only resident of the town. What remained of Bland was destroyed by the Las Conchas wildfire in the summer of 2011, and Bland Canyon has been closed to trespassers since then. 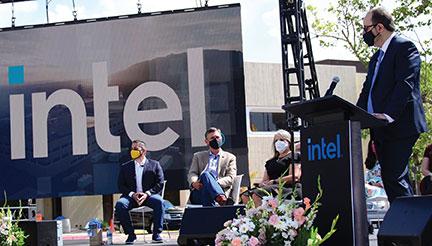 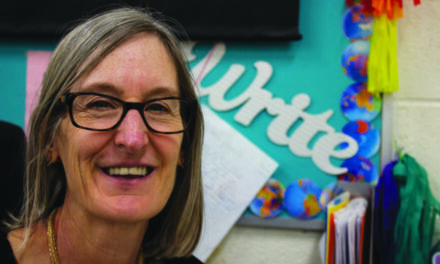 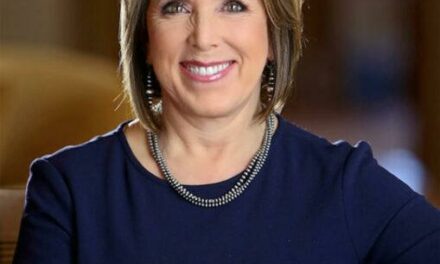