(To commemorate Women’s History Month, the Observer asked longtime contributor and the state’s centennial author, Don Bullis, to contribute a historical piece noting the achievements of a famous woman in the Land of Enchantment.) 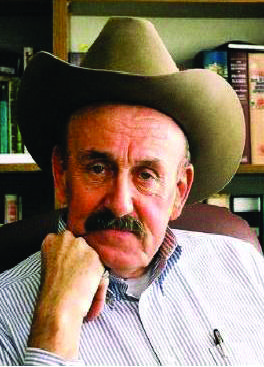 Popularly known as La Tules or Doña Tules — Tules being the diminutive of Gertrudis — she may have been born in Sonora, Mexico. But, one source reports that she was a native of Taos, and she is known to have resided there before she settled in Santa Fe.

She is said to have married Manuel Sisneros in June 1823, at Tomé in Valencia County. The priest who conducted the ceremony referred to her as Doña, a title of respect. History does not record much about Sisneros after about 1841, but she is said to have maintained control over her own business interests throughout her life. La Tules operated the largest and most successful gambling parlor in Santa Fe in the 1830s and 1840s, from which she accumulated substantial wealth.

She was quite generous toward the church and other charitable causes.

La Tules was said to have associated with the “best” people of her day, including governors — both Mexican and American — military leaders and businessmen. She even loaned money to the United States Army shortly after the American occupation of New Mexico in 1846; money, it is noted, that was repaid.

Missouri trader Josiah Gregg (1806-50) in his book, “Commerce of the Prairies,” besmirched her reputation and called her a woman of “loose morals,” which was certainly untrue. Nothing has been discovered that would support that assertion.

Gregg’s criticism was based on his racist view of the Mexican people living in New Mexico in the 1840s.

Ralph Emerson Twitchell (1859-1925) in “Leading Facts of New Mexico History,” was less defamatory when he suggested that, “Her wealth procured recognition in social circles and she became very prominent in business and political affairs.” One of the things Americans seem to have found distasteful about her was her habit of smoking cigarettes in public.

Some historians have speculated that Doña Tules had an intimate relationship with Mexican Gov. Manuel Armijo (1790-1853). While she no doubt had a business relationship with him — she loaned money to the Mexican government — the idea that her dealings went beyond that seems remote.

Almost none of her American critics mention her charitable generosity and willingness to help those in need, something for which she was applauded during her lifetime.

She may have died of tuberculosis. Her funeral was largely attended, and Bishop Jean Baptiste Lamy (1814-88) led the procession.

She was interred beneath the floor of the Parroquia, the Santa Fe community church before Lamy constructed St. Francis Cathedral over the old adobe church between 1869 and 1895.

(Source material for this item is the “New Mexico Historical Chronology” by Don Bullis and from a presentation made by author and educator Irene Blea to the New Mexico Westerners Association in February 2010.) 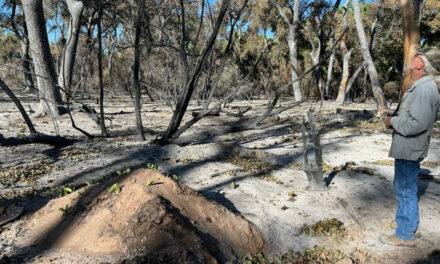 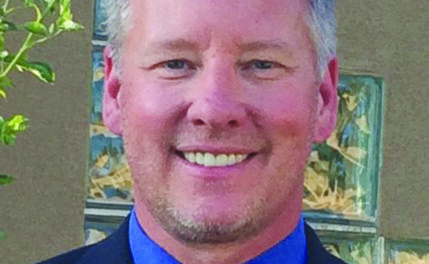 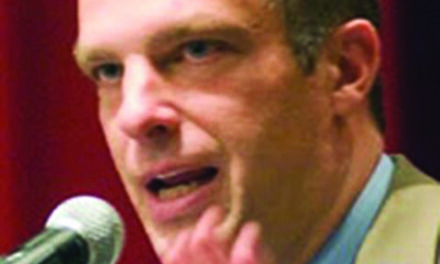